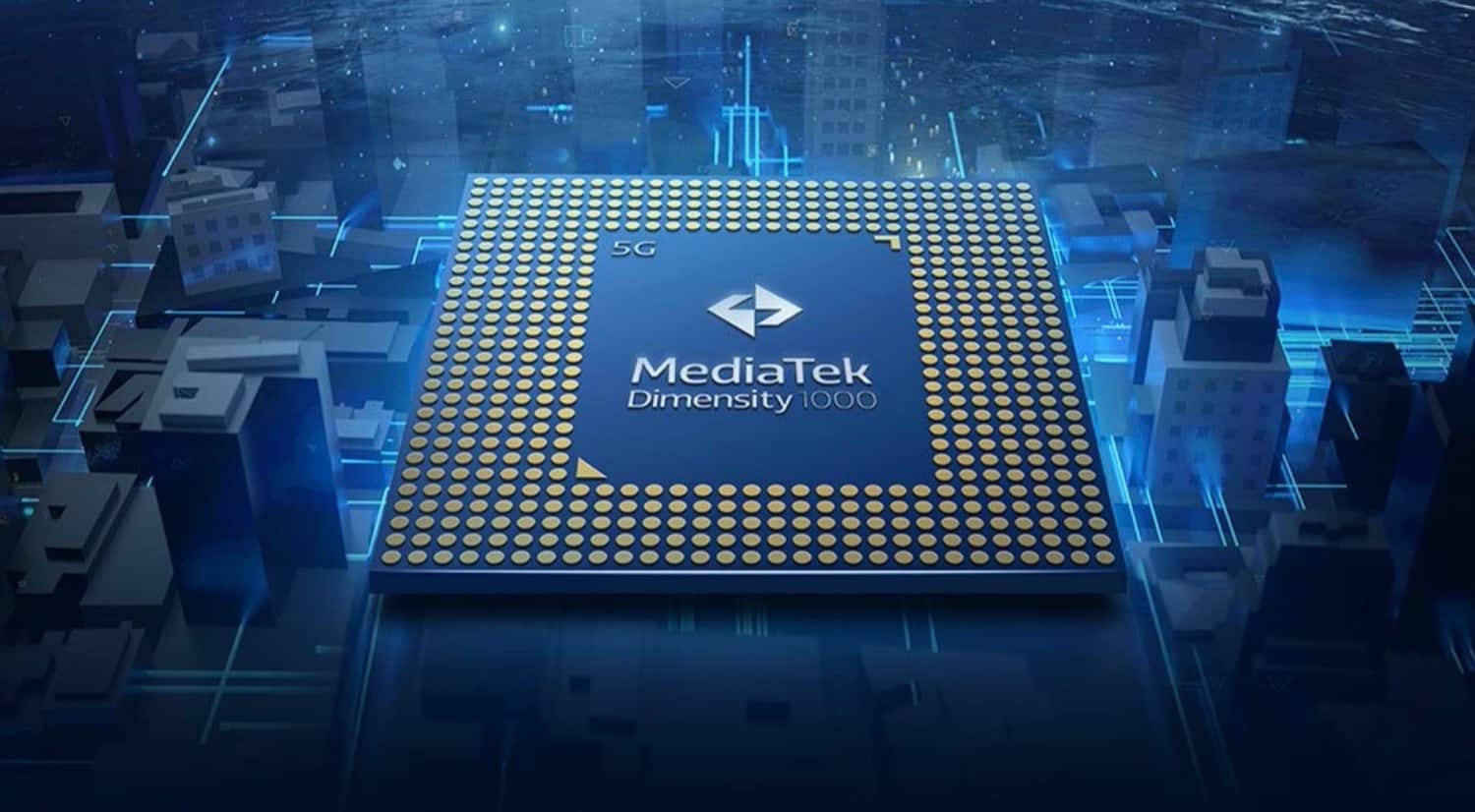 MediaTek is said to be working on a new and powerful SoC. These are Dimensity 2000 5nm SoC and Dimensity 1200 6nm SoC. Mediatek is also ready to unveil its new Dimensity processor, Dimensity 1200 and 1100, today but they built it on a 6nm node and not on a 5nm mode.

We can also expect 6nm 5G SoC with Cortex-A78 CPU to b revealed today. This can clock up to 3GHz. If we go by the AnTuTu benchmark scores of the new SoC, it can outperform Snapdragon 865 easily. It features four Cortex-A78 and four Cortex-A55. In GPU, it will have Mali-G77. Apart from this, it might also have LPDDR5 RAM and UFS 3.1 support.

Currently, Dimensity 1000, Dimensity 800 and the Dimensity 720 are being worked in OPPO, Realme and HONOR phones. The Dimensity 1200 that is said to be launched in the first quarter of 2021 and will feature in OPPO and Vivo phones.

Also read: Samsung Galaxy S21 Ultra vs Xiaomi Mi 11: Which one is better?

The Dimensity 2000 which we are talking about will take one more year to hit the market. People expect it to arrive till the first quarter of 2022. CPU specs can consist of ARM Cortex X2, ARM Cortex-A79 CPU. This A79 will also have the hardware to detect memory safety violations. It might have ARM Mali G79 on the GPU. Thus, if reports believed to be true, Dimensity 2000 might become first Mediatek’s SoC to have Cortex-X core. Be ready to learn more about the plans of Mediatek in the future.

Raunak Saha - March 4, 2021 0
MediaTek has been on the forefront of making chips for Smart TVs and devices for quite some time now. As the Smart TV market...