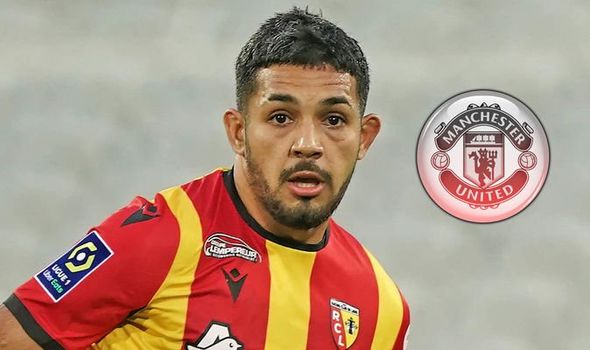 Manchester United’s defence has been better in the last few weeks. After a shaky start in the campaign, the Red Devils have found out their rhythm and they are now in the title race again. But Manchester United boss Ole Gunnar Solskjaer feels that they need an addition in the back.

Facundo is currently playing in Ligue 1 club Lens. He has played 11 games for the Ligue 1 side this season. Facundo is generally a left-back. But he is equally comfortable in the left side of the centre back position. He can be a perfect partner in the back with Manchester United captain Harry Maguire.

Facundo Medina’s pace and height [5’11”] will surely add force to the backline of Manchester United. Facundo has already made his debut for Argentina last year.

As per some reports, Manchester United is considering a move for him for €15m.

This can be a new challenge for the young defender. Premier League is one of the toughest leagues in Europe. If he finally joined the Red Devils then it will be tough to ask for the defender to prove his worth.