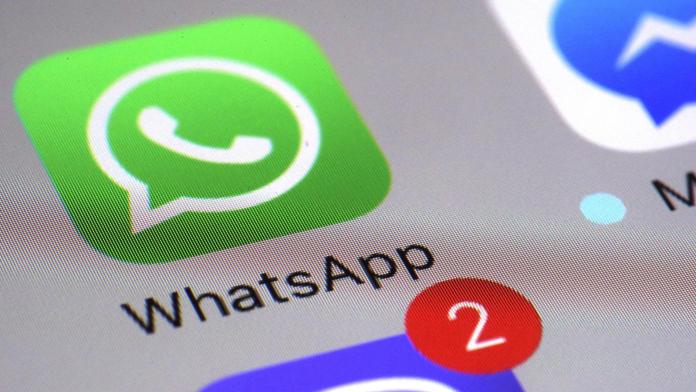 India’s technology ministry has asked cross-platform mobile messaging app, WhatsApp, to withdraw changes to its privacy policy which was announced earlier this month, saying that Indian users are being deprived of their choice in the new terms.

The demand creates a new headache for WhatsApp and its US parent Facebook who recently updated the privacy policy for the messaging platform which was set to go in effect from 8th February. But due to the strong opposition to the new terms by the users, it has now been delayed. This will turn out to be an issue for California-based Facebook who had placed big bets on the South Asian nation to expand their payments and other businesses.

“The proposed changes raise grave concerns regarding the implications for the choice and autonomy of Indian citizens,” the Ministry of Electronics and Information Technology wrote in an email to WhatsApp boss Will Cathcart dated January 18, according to NDTV. “Therefore, you are called upon to withdraw the proposed changes.”

The letter also noted that the users have not been provided with the choice to opt-out of these new data-sharing terms with Facebook and compared to the app’s users in the Europen market, the Indian users are given less choice.

“This differential and discriminatory treatment of Indian and European users is attracting serious criticism and betrays a lack of respect for the rights and interest of Indian citizens who form a substantial portion of WhatsApp’s user base,” it said.

WhatsApp responded with a statement saying that it was working to address misinformation and remains available to answer any questions. “We wish to reinforce that this update does not expand our ability to share data with Facebook.”

The ministry has also asked WhatsApp to respond to 14 questions including whether it profiled customers based on usage, the categories of user data it collected, and cross-border data flows, among others.

For those who are unaware of the turmoil, WhatsApp recently updated its privacy policy, it gave users until 8th February to accept the new terms or lose their Whatsapp account. However, after facing criticism for the move from users in India and elsewhere, and millions of users switching to its competitors, Signal and Telegram, the company recently announced that it is postponing the rollout of new terms to May.