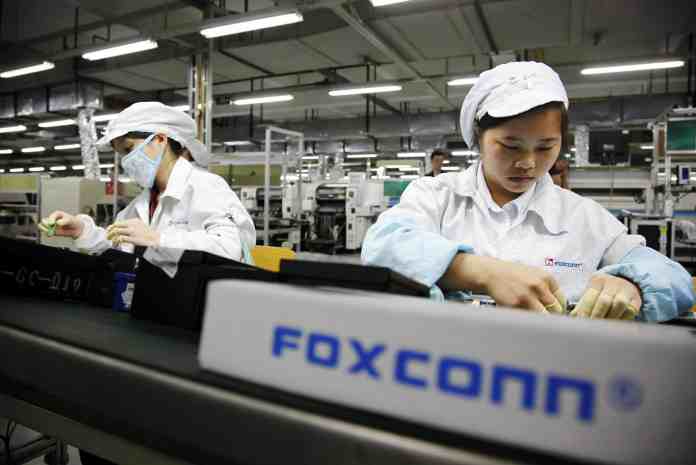 Earlier, Foxconn was planning to move most of its iPhone and iPad production out of China amidst the ongoing US-China trade war. Yesterday it was reported that the company had received a license from the Vietnamese government. The license is to set up its plant worth 270 million US Dollars on the country’s soil. The new site will produce laptops and tablets.

The plant is situated in the northern province of Bac Giang and will be developed by Fukang Technology. According to sources, the plant will be responsible for producing up to eight million units each year as per a local government statement. Foxconn Technology aims to recruit over 10,000 additional local workers within this year.

According to sources, the known Apple supplier is also planning to invest an additional 1.3 billion US Dollars in the Thanh Hoa province, which is south of Hanoi. The company is aiming to shift the assembly of some iPad and MacBooks to the new site.

Apart from raising its workforce in the region, the Taiwanese firm is also aiming to raise its investment in the region by another 700 million US Dollars. The investment and planning come after Apple changing its manufacturing and supply strategy amidst the ongoing scuffle between the US and China. We can soon see Apple MacBook and iPads made in Vietnam in circulation across the globe.