Acer plans to launch its new Chromebooks with Snapdragon 7c, starts at $399 only 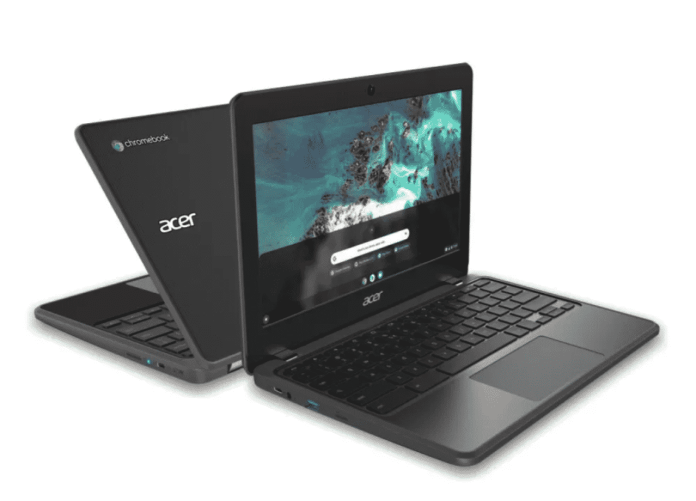 During last week’s CES 2021 event, tech giants across the world released a bunch of new notebooks and gadgets but it seems that Acer still has some products which it didn’t launch during the event.

Reports indicate that the company still has some Chromebooks to be launched and it will be launched at the BETT education show. The new Chromebook models are the Chromebook 511, Chromebook 311, the new convertible Chromebook Spin 512, and Spin 511 that can also take advantage of the touch-based features in Google’s Chrome OS.

According to sources, the Chromebook 511 termed as the most powerful of the new devices will be powered by Qualcomm’s optimized Snapdragon 7c, which features eight Arm Cortex-A76 derived cores. The Chromebook 511 also comes with LTE connectivity and is good for up to 15 hours of battery life in a 36 Wh configuration or up to 20 hours with the optional 48 Wh battery.

Reports indicate that the Chromebook 511 has received a MIL-STD810H specification for ruggedization and is priced at a reasonable US$399. The Chromebook 311 C722, which offers similar durability but comes with Mediatek MT8183, is cheaper at US$299. The Spin 512 comes in at US$429, while the Spin 511 is a little cheaper at US$429.