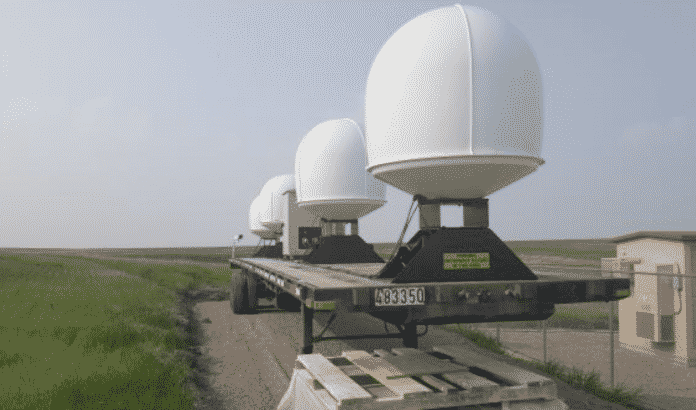 According to sources, the speed test was conducted by a beta service user living in North-East Montana. In the region, SpaceX has set up its Earth Stations for communicating with satellites and relaying user data to and from internet servers. In the test, SpaceX’s internet network managed to download data at an average speed of ~80 Mbps, upload it at an average speed of ~14 Mbps, and take 42ms to transfer data to and back from an internet server (latency).

The company’s competitors HughesNet and Viasat managed to download data at ~20 Mbps and ~25 Mbps, upload it at ~2.5 Mbps and ~3 Mbps and achieve latencies of 728 milliseconds and 628 milliseconds, respectively.

The company’s satellite network managed to cross the speed which it achieved in October 2020. As such this is a significant improvement for SpaceX in the field. SpaceX indicated that it is beginning software upgrades to improve Starlink throughout by 2.5x, and also that the network’s software had been upgraded for the aforementioned throughput bump.

But no matter even if the company managed to secure high download speeds than its previous test. Its network still lags in latency. An unloaded latency of 112 milliseconds is more than double what SpaceX promises in its beta invites, and it is also far from its October record.

Starlink: SpaceX and Apple are in Talks to provide Starlink services for iPhone