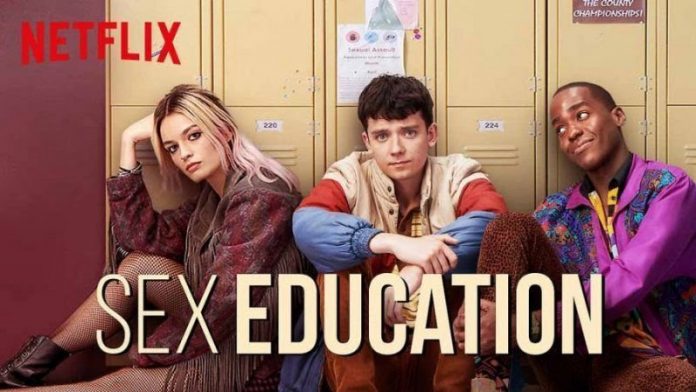 The season 3 episodes of the most famous and crazy web series come back on Netflix, the viewers will have to wait a little more for the new season. It is one of the web series which was also affected by the disruptions of the COVID-19. The production has confirmed that they began it in September 2020

The season 1&2 is one of the most famous series on Netflix to date. This series deserves a season 3 episode. Now we will share with you the information about the season 3 episodes of this popular series.

All the details from Season 1&2

From seasons 1 & 2 we have known a lot about Otis and the most wonderful characters of Moordale Secondary School. There are many questions which have aroused in our mind. We expect that in the third season we will get all the answers to the questions.

In sex education, we have seen that Otis and Maeve both love each other, but the circumstances, timings, and factors not right yet. At the end of the second season, we have seen that finally, Otis gathered the courage to express his feelings to Maeve. He declares his love through her voice mail, the girl was busy in the School quiz final competition. But the girl never got the chance to hear the voice mail.

The disabled boy named Isaac lives the opposite to Maeve has listened to the voicemail from her phone. But the fact is the boy also has feelings for Maeve itself so he deleted the mail. As the Otis come for Maeve, the boy told him that don’t know anything about her returning.

The expectation from the Third Season

It will be expected that the third season will definitely continue with the “will they, won’t they?” aspect of Otis and Maeve’s relationship. After deleting the voice mail of Otis’s declaration, Maeve will never know the true feelings. As Maeve has also shown her interest in Isaac, certainly she saw him in her back and cares for her more than the others. Now Isaac certainly feeling threatened by Otis and will make life hard for Otis. Isaac’s desperation should be revealed and may we will see Otis and Maeve together.

Adam has opened up his feelings for Eric, but the latter’s feelings for Rahim, Adam’s love is requited. Now Adam suddenly has bullied Eric for years to come out, but Eric’s family agreed on their relationship. Mr. Groff who is taking a leave temporarily not actually has out from his position of headmaster. He has to read a lot to overcome conservative views.

The Sinner (Season 4): Everything We Know About Netflix’s Most-Awaited series

The Witcher (Season 3) and The Witcher: Blood Origin: All the Updates in this September for 2022 Updates