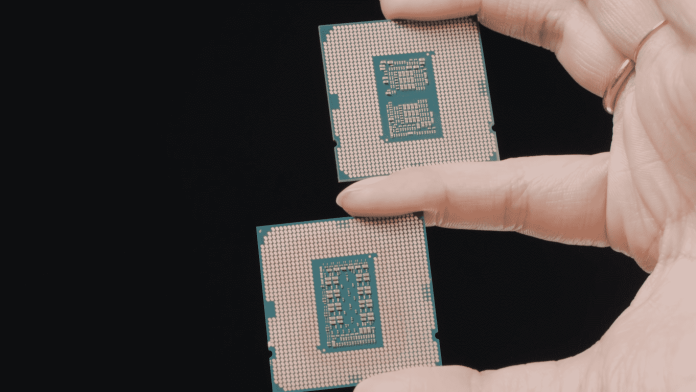 The Thermal Velocity Boost will lead to a single-core boost clock of 5.3 GHz making it the first CPU to ever hit such a high frequency out of the box. According to sources, the CPU will also feature a 1st stage power limit of 125W which is standard for a flagship Intel SKU and the 2nd stage power limit or PL2 is rated at 250W. it makes the chip one of the most power-hungry 8-core chips ever produced.