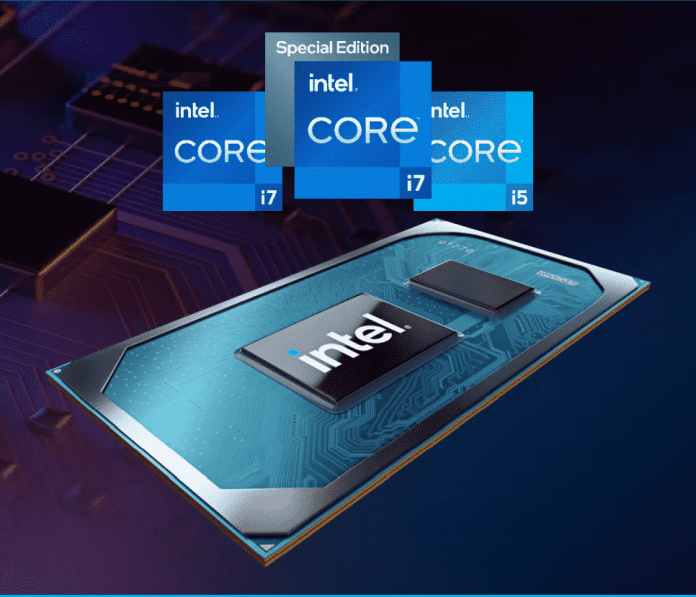 But no matter what the details released about the performance are just the leaks and not the actual performance of the processor. That being said, it will be interesting to see how Tiger Lake-H35 fares against the new Ryzen 5000 H-series upgrade from AMD. We will have to wait till January 26 to get more concrete numbers.