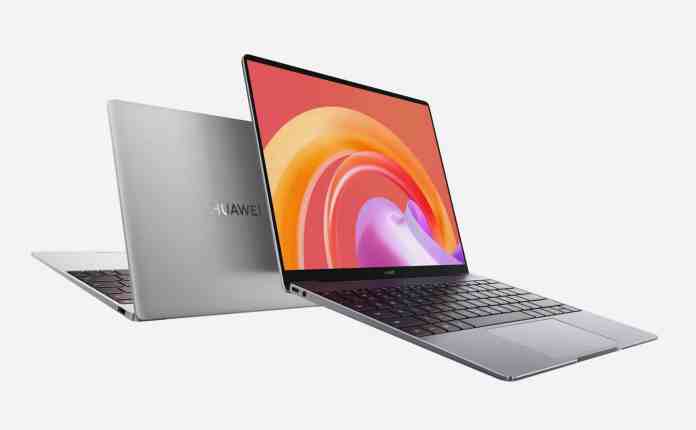 Huawei is a leader in hardware manufacturing and is one of the top tech giants of Asia. Though being the company that suffered the most due to the US-China trade war, the company seems to be now slowly gaining its market share and value back.

The tech giant recently upgraded it’s MateBook 13 to Intel’s Tiger Lake platform, with the MateBook X Pro and MateBook 14 joining it on the Core i5-1135G7 and Core i7-1165G7. The new laptops get all the features that come with the Tiger Lake family as they are all Intel Evo platform specified. This means that users get Intel’s new Iris Xe Graphics G7 GPUs to the MateBook 13, up to the Iris Xe Graphics G7 96EUs in the Core i7-1165G7.

The features of the MateBook 13 are: