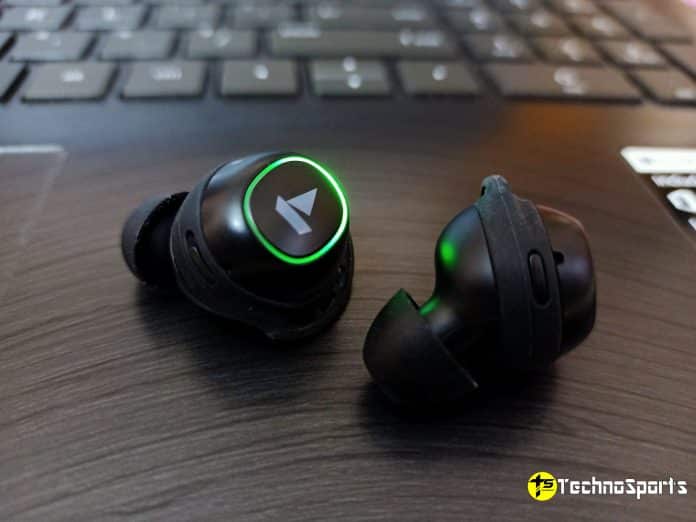 As we head towards India’s 72nd Republic Day, Amazon is coming up with the Great Republic Day Sale. The mega event will start on 20th January and will continue till 23rd January. For the Amazon Prime members, the deals will start a day prior, i.e., on 19th January.

boAt has established itself to be one of the most promising audio brands in India and to celebrate its success, it will be bringing this year’s one of the highest-rated budget earbuds – boAt Airdopes 441 Pro on sale.

As per the deal, you will get the TWS earbuds for just ₹ 2,499 instead of their original price of ₹ 3,999, and being a Prime product, you can super fast delivery as well. So here are the specs of the earbuds:

We have reviewed the earbuds and at its price, the earbuds are just awesome and the being available for ₹ 2,499 if your budget was around Rs. 3k then this is the perfect opportunity to grab it. Here is our complete review of the earbud: