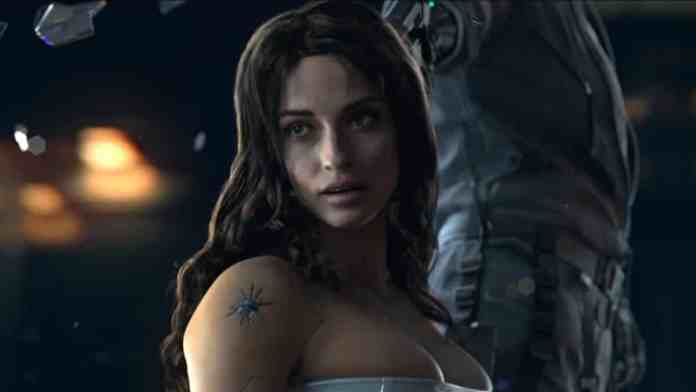 According to a new report, many CD Projekt Red staff were aware of the Cyberpunk 2077 was not prepared for release.

Bloomberg reports that many current and former CDPR staff “depict a development process marred by unchecked ambition, poor planning, and technical shortcomings”,  alleging the team knew about the issues before release.

It also alleges that the 2018 E3 demo was “almost entirely fake”.

“Interviews with more than 20 current and former CD Projekt staff, most of whom requested anonymity so as not to risk their careers, depict a development process marred by unchecked ambition, poor planning, and technical shortcomings,” Bloomberg reports.

“Employees, discussing the game’s creation for the first time, described a company that focused on marketing at the expense of development, and an unrealistic timeline that pressured some into working extensive overtime long before the final push.”

Cyberpunk 2077 faced a disastrous launch on both Xbox One and PS4. CD Projekt Red has apologized multiple times for this launch on both platforms. Players were facing plenty of bugs, visual downgrades, and glitches in the game.

Sony pulled out Cyberpunk 2077 from its PlayStation Store and started refunds to the players who bought the game in the store.

After the report of Bloomberg, CDPR’s Adam Badowski defends his team with a tweet. You can check out the tweet below.

A few weeks back in a meeting, CDPR president Adam Kiciński said that the multiplayer mode and free DLCs of cyberpunk 2077 will be included in early 2021.