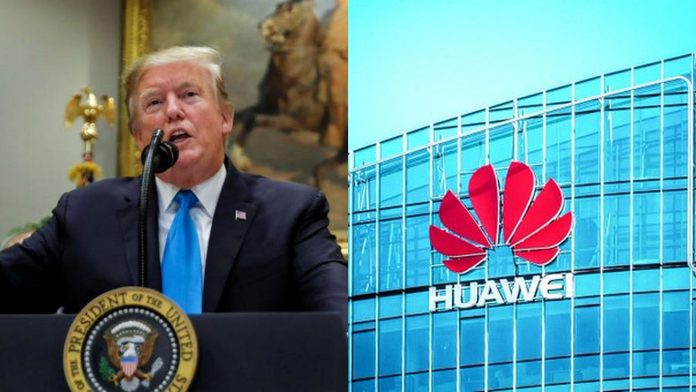 The Trump administration has notified several of Huawei Technologies Co.’s suppliers, including Intel that it’s revoking their licenses to work with the Chinese telecom company and rejecting dozens of other applications to supply to the firm, Reuters reported, citing unidentified people familiar with the matter.

According to an email obtained by the news agency, the Commerce Department indicated its intent to deny “a significant number of license requests for exports to Huawei”. Representatives of neither Intel nor the U.S. Commerce Department responded to requests by Bloomberg News seeking comment.

Intel was among a small group of companies that the U.S. government cleared to do business with Huawei, after the government added Huawei to its so-called “entity list” of national security threats in May 2019. Trump administration sanctions have cut Huawei off from business-critical relationships with the likes of Taiwan Semiconductor Manufacturing Co. (TSMC) for its cutting-edge chips, and Alphabet Inc.’s Google, which provided the Android software on hundreds of millions of Huawei smartphones.

As Trump’s term as President draws to a close this week, he has escalated his campaign to curb China’s technological rise by including Xiaomi Corp., another smartphone and consumer electronics vendor, in the nine firms added to the U.S. Defense Department’s list of companies allegedly having ties with the Chinese military. This move will restrict U.S. investments in the company’s securities.

The profile of the companies targeted is staggering. According to Bloomberg, “they include China’s three biggest telecom firms, its top chipmaker, its biggest social media and gaming players, its top two smartphone makers, its main deepwater energy explorer, its premier military aerospace contractor, its leading drone manufacturer, and its primary commercial planemaker.”