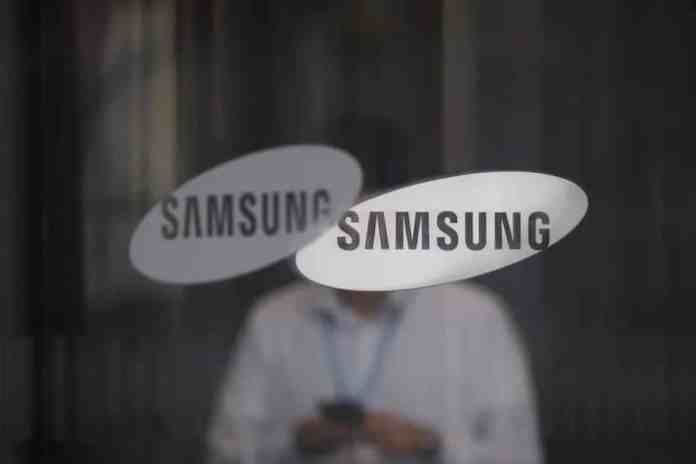 Samsung to launch another M-series smartphone in the upcoming days, named the Samsung Galaxy M62, and recently, it has been spotted on the FCC certification site which shows that the phone packs a large 7,000mAh battery just like its other siblings of M-series. Earlier, it was expected that it is going to be a tablet, but the FCC documentation has revealed that M62 is a smartphone, not a tablet.

The upcoming Galaxy M62 has been spotted on the FCC certification website with a model number SM-M62F/DS and it is reported to feature a large display. An earlier leak suggests that the SoC of this device is paired with 256GB of internal storage. As earlier mentioned, this phone will be fueled up by a massive 7,000mAH of battery with 25W of fast charging. As per connectivity, this phone is reported to include a USB-C port for charging and a 3.5mm headphone audio jack for enjoying great audio.

There is a slight confusion about the retail name of this phone as its new model number SM-E625F/DS (DS stands for Dual-SIM support) is likely to be called Samsung Galaxy E62. It has a possibility that this device may be called with different names in different markets. As of now, it doesn’t seem like the Galaxy M62 will be a 5G smartphone as the FCC listing shows that it may come with 4G LTE, dual-band Wi-Fi, and NFC support.

Also Read: ASUS ROG Phone 4 to get launched with a 6000mAh battery and significantly faster charging

Samsung has not confirmed anything regarding the release date of this phone, but it is likely to get launched soon this year. In terms of pricing, this device is expected to carry a price tag similar to the Galaxy M51 as the M62 is speculated to be the successor of it. All those specs are just like a pinch of salt as of now. A lot to be revealed by Samsung and we’re always there to inform you whenever something new gets reveal.

Share
Facebook
Twitter
Pinterest
WhatsApp
Linkedin
Previous articleISL 2020-21: Mumbai City FC one of the favourites for the title
Next articleLionel Messi sent off for the first time in his Barcelona career as Athletic Club lifts the Spanish Super Cup title