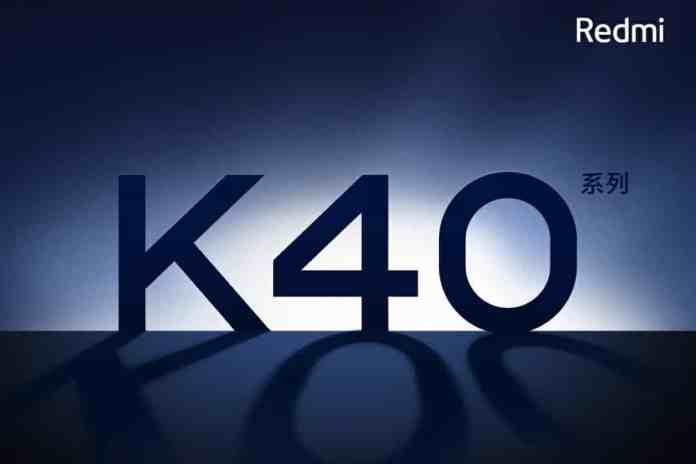 As per the other specifications, the Redmi K40 series could feature the most expensive flat punch-hole display with the support of a higher refresh rate. Regarding the battery, this phone is expected to be fueled up by a 4,000+mAH battery. As of now, the company has not confirmed the detailed price tags of the Redmi K40 series but revealed the starting price tag of 2,999 Yuan (~$462).