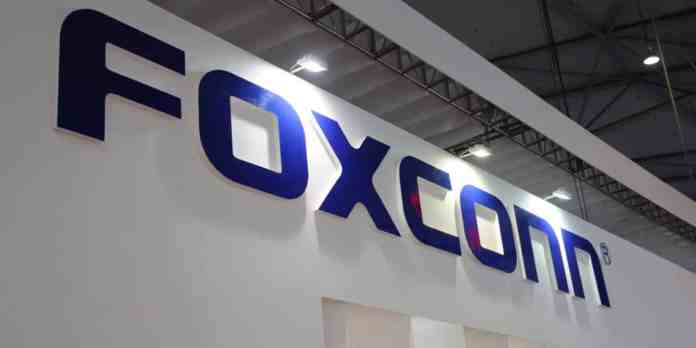 Earlier today, Foxconn just got licensed by the Vietnamese Government to set up its 270 million US Dollars plant which will produce laptops and tablets (for example MacBooks and iPads). According to a report, Fukang Technology will develop the new plant which is situated in the northern province of Bac Giang. This seems to a great electronic gadget manufacturing hub and as per a statement by the local government, it is all set to produce up to eight million units each year. Foxconn Technology is popularly known as a supplier of Apple has already invested about 1.5 billion US Dollars in Vietnam. Moreover, it seems to have grand recruitment of over 10,000 additional local workers within this year.

Apart from investing in Vietnam, reports are also saying that Foxconn is planning to invest an additional 1.3 billion US Dollars in the Thanh Hoa province. It is south of Hanoi. As a main supplier of Apple, Foxconn is aiming to manufacture a bunch of new iPad and Macbooks through this new site. So, a lot of iPad and Macbooks are about to get manufactured and assembled in the Thanh Hoa province. This also helps to make Apple more diverse in terms of its worldwide business and the diversity will also minimize the strains between recent US-China relations.

Foxconn doesn’t want to set back after investing that huge amount of money rather than, reports are saying that the Taiwanese firm is also aiming to increase its investment by another 700 million US Dollars. So, we can expect some local plants as well in Vietnam to manufacture a huge number of Apple Macbooks and iPads and make a good circulation across the globe.