Chelsea and Tottenham Hotspur are in a surprise move for Korean defender, Kim Min-Jae 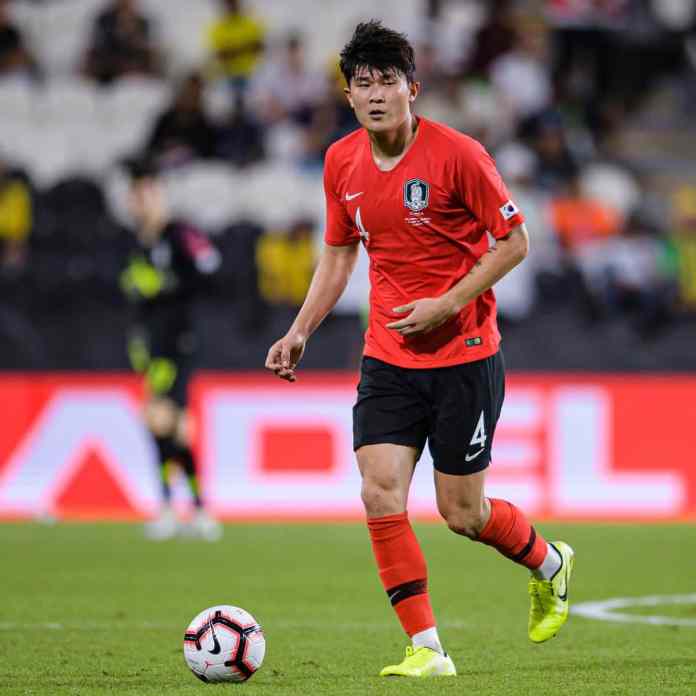 Chelsea and Tottenham Hotspurs are interested in signing South Korean defender Kim Min-Jae. As per some reports in Europe, both the London club has scouted the 24-year-old defender.

Kim Min-Jae is currently playing for Beijing Guoan in the Chinese Super League. But what encourages both Chelsea and Tottenham Hotspurs to be interested in him. Kim is 6ft 4inch tall and it makes him unplayable in the air. It gives him a distinct advantage in the air in both attack and defense. He uses his height efficiently and is a formidable competitor in the air.

Not only that, Kim has the ability to change his pace quickly. Defenders were known for their speed. But it gives Kim an advantage to mark or catch the opponent’s attacker in a certain situation.

The 24-year-old South Korean is also very composed with the ball in his feet. He also possesses a leadership quality in him.

Kim has already made 30 appearances for his country and has scored 3 goals. He is now a rising star of Asian football. If he finally agrees to join any of the clubs in Europe then it can be a great move for him to make his mark in world football.

Spurs has the upper hand over Chelsea in this transfer saga. As Kim will surely be interested to link up with his countryman Heung-Min Son. Jose Mourinho wants him as well.

But Chelsea does not want to lose the battle easily. They are also tracking the transfer progress between Kim and Tottenham.