Apple’s TWS Market Share fall to 29%, but it still maintains a significant hold on the Market 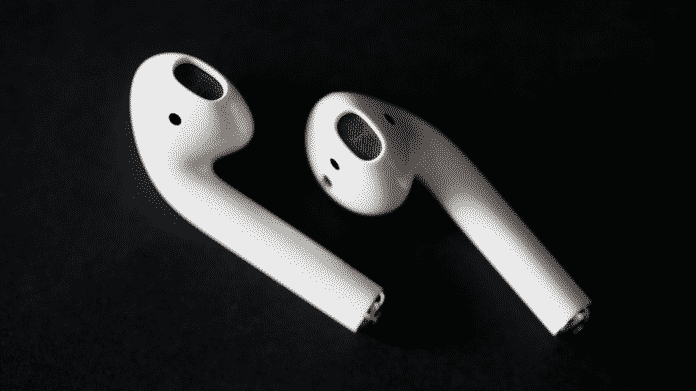 Apple is the current leader of the market of the true wireless earbuds, but that journey as a leader has had more than a few bumps. The Cupertino tech giant’s grip has loosened, from 41 percent market share earlier to 29 percent more recently, a report stated. However, as the figure is still considerably higher than any of its competitors’, we don’t think Apple will be sweating over this loss too much.

Xiaomi Comes Closest to Apple, With Less Than Half the Share

Counterpoint Research has released a report stating that by Q3, 2020, Apple’s 29 percent market share doesn’t reflect a drop in AirPods sales, instead, it shows that competition has increased from the likes of Xiaomi. Xiaomi’s and Apple’s business models are not the same, while Apple continues to sell largely expensive wireless earbuds, Xiaomi offers way more affordable commodities, being sold in the $20-$50 range, therefore consumers get more choices when purchasing.

Xiaomi controls less than half that market with a 13 percent share even though it is having a positive run in this market. Apple’s tightly integrated iOS ecosystem could be included as one of the reasons why it continues to dominate this segment. When consumers get themselves a pair of AirPods, the pairing process, among others, is simplified due to the purpose. Users no longer have to swing into the ‘Settings’ of their iPhone or iPad due to the purchase, as connectivity between the two devices is swift and painless.

Of course, for a lot of customers pricing could still be a concern, especially when they are expected to pay $549 for the AirPods Max, while there’s competition from Sony WH-1000XM4 offered for a much lesser $349. To counter this, there is a rumor that Apple is going to launch a more affordable version of the AirPods Max for $349, but it’s not mentioned when they’re expected to release.

Later this year, the AirPods 3 is expected to release in March, and possibly the AirPods Pro 2 at an unconfirmed time. These releases will help the company maintain its momentum in the TWS (True Wireless Stereo) market, and we’ll see if those numbers change soon, so we have to wait and watch.