Apple might feature an in-display fingerprint scanner in iPhone 13, foldable iPhone in the works 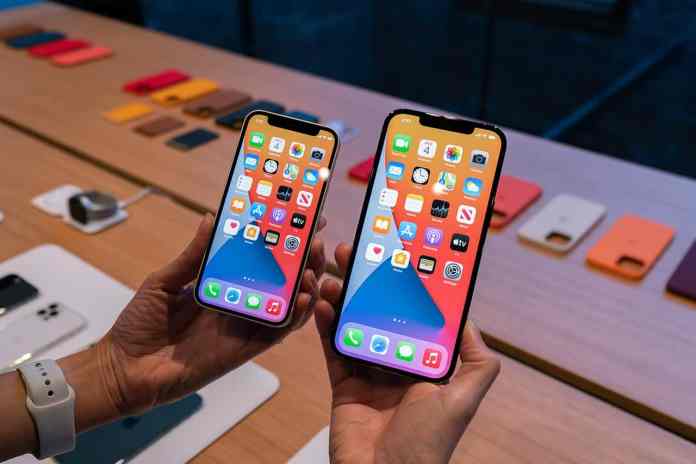 Starting with the iPhone X, only iPhone SE (2020) had arrived with an in-display fingerprint scanner. No other iPhones from then featured the Touch ID fingerprint reader for biometric authentication. In place of the fingerprint, Apple has used the face ID facial recognition.

Regarding the working behind this, it is expected that Apple will use a tweaked version of Qualcomm’s 3D Sonic sensor to bring an ultrasonic in-display fingerprint sensor to its upcoming 2021 iPhone models. Back in 2017, when Apple has launched it’s iPhone X, Apple has come up with its Face ID detection for biometric authentication, and last year, with the launch of the iPhone SE (2020), Apple has introduced its touch ID sensor.

But at the time of Covid-19, it is quite ironic that iPhone users can’t unlock their devices using Face ID detection because of face masks, whereas in that case, fingerprint touch ID could be more beneficial for its users.

Apart from it, it has a possibility that in some of the future iPhone models there couldn’t be any charging port in favor of wireless charging. Another report is saying that Apple is currently working on its future iPhones having foldable displays and it has been reported that Apple has already developed prototype foldable displays for internal testing. To get more information about Apple’s foldable segment, have a look at this: Apple’s upcoming Foldable iPhone patents leaked, prototypes pass Foxconn’s durability test.