Mesut Ozil is set to leave Arsenal and join Fenerbahce 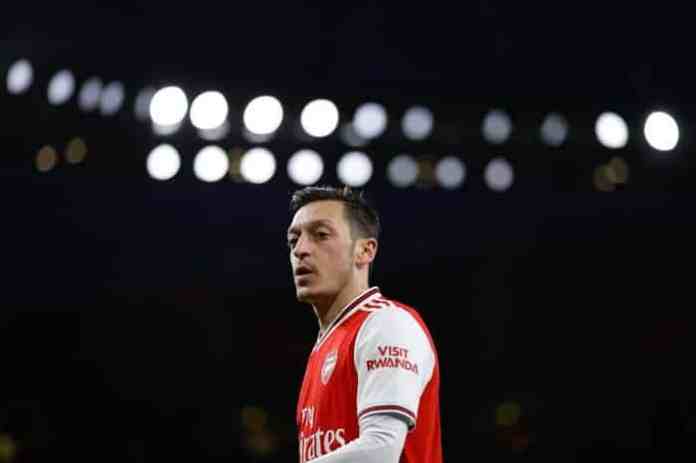 Mesut Ozil’s tenure for the North London side is going to end soon. The German midfielder is set to leave Arsenal and ready to join the Turkish club Fenerbahce.

Mesut Ozil joined Arsenal in 2013 from Real Madrid. He is one of the best creative midfielders in the last decade. His vision and passing are phenomenal. In his 7.5 years tenure, he has made 254 appearances for the London side and scored 44 goals. He has won 3 FA Cup with the Gunners.

Mikel Arteta was in question after he omitted Mesut Ozil from his squad. The German midfielder is frozen out by the north London side this season. He has not appeared for the Gunners since March and also not in Arsenal’s Premier League and UEFA Europa League squad. It was obvious that Ozil will look for a new team during the transfer window.

As per reports Ozil has already reached an agreement with the club to terminate his contract and join the Turkish club. A few days back Arsenal Manager Mikel Arteta said, “If something is sorted this month [in the January transfer window], it’s because it’s good for both parties.”

“Good for Mesut and his future, and good for the club. If that’s the case, we will move forward. If that’s not the case, the player will continue here.”

As per the reports, The German midfielder will travel to Turkey next weekend and complete his deal. It will surely be a good move for both sides.