Juventus anxious about Dybala situation, with the player yet to sign a new contract 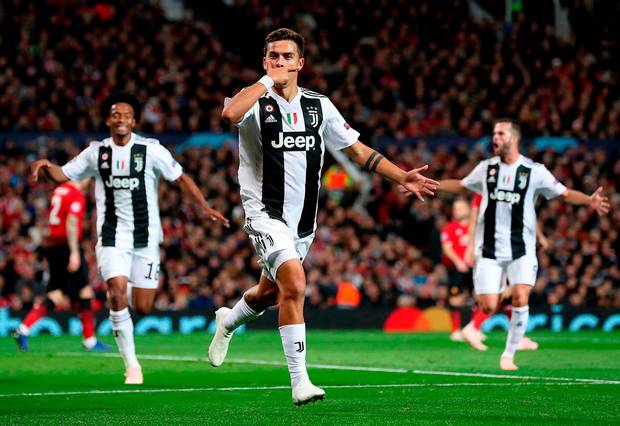 There is cause for concern among Juventus fans, given that star forward Paulo Dybala is not extending his contract with the Serie A champions.

Speaking on the Argentinian’s future on the Here We Go podcast on Patreon, Fabrizio Romano and Francesco Porzio said that he could leave if he doesn’t sign a new deal with the club. The duo further went on to say that Chelsea are currently not in talks to sign the player, despite him being linked with a possible move to Stamford Bridge many times in the past.

As of right now, the Blues want to defend their big-money signings of Kai Havertz and Hakim Ziyech, who only recently arrived at the club and are yet to make a consistent impact on the pitch, amongst the other new signings. However, that is because it takes time to adjust to a new country and a new style of football.

The transfer insiders further went on to say that at this point of time, it is much more difficult to get existing players to sign a new contract because a lot of negotiations need to take place between the two parties when a big player is involved, and a lot of money is on the table, which clubs are not willing to pay given the current situation.

Since the 27-year-old’s contract expires in 2022, this summer could be the last time that Juventus could manage to sell the player for a profit, rather than risk losing him for free. Dybala is currently on the sidelines, with a medial collateral injury and is expected to return to action at the end of the month.