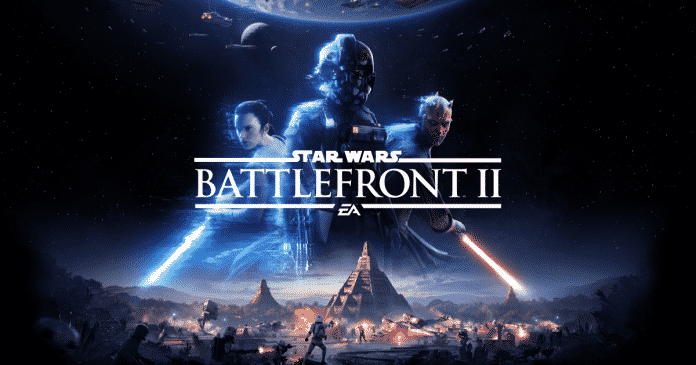 This week, Star Wars: Battlefront 2 is available for free on Epic Games Store. But many players facing an error message when logging in. Now, EA is working out to solve this issue.

A massive response has been seen from the players for the Star Wars Battlefront 2: Celebration Edition. Few are receiving error messages which showing numbers like 623 and 918. A message was, “A large amount of players are trying to connect right now. Please wait a few minutes and try again. Error code: 623” while in the 918 error message, it tells “EA account is restricted.” EA came up with a statement about both error codes and has asked players to “sit tight” as EA is trying to scale up new servers.

The number of players who have shown interest in Battlefront 2 is a big sign that the game has still its craze in the community. Last April, EA Dice had confirmed that Battlefront 2’s Scarif update is going to its last update. The announcement was: “Looking beyond April, we’re transitioning to a phase where the servers, in-game challenges, recurring events such as Double XP and more, and game support will carry this broad and rich Star Wars gaming experience into the future. This means that we’re moving away from delivering regular content updates.”

EA confirmed that many more Battlefront games will come in the future by saying that they “will continue for years to come”. It seems, EA Dice is laser-focused on the next games of Battlefield. In 2023, EA’s Star Wars exclusive license is going to expire. After that, the future of Battlefront 2 is not clear.

Star Wars: Battlefront 2 is available for free on Epic Games Store from now until January 21.

Share
Facebook
Twitter
Pinterest
WhatsApp
Linkedin
Previous articleTop 3 Goalkeepers who conceded the most against each of Messi, Ronaldo, Lewandowski and Ibrahimovic
Next articleApple iPhone 12 Mini to be discounted for the first time to ₹ 59,900