Apple to come with foldable smartphones in near future? 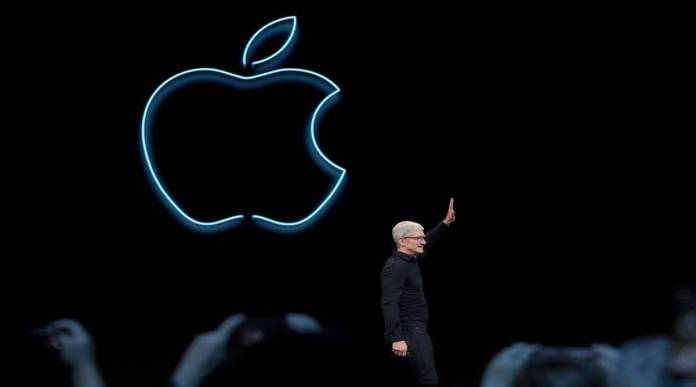 Apple is not known to admit what they are innovating with publicly. Still, if we believe a few reports, the US giant might be looking into the possibility of creating foldable phones. The reports suggest that Apple is already testing out a few prototypes to understand foldable smartphones better.

Apple won’t instantly roll out a foldable phone, but they are trying to get it done as soon as possible. This is because their competitors Samsung, Xiaomi, and Motorola, have already made their plans public. In fact, Samsung had already launched its foldable smartphone in 2019. They have the first-mover advantage in this niche product category, and now Apple is trying to come from behind and enter this product category with more features.

The second wave of coronavirus has also impacted Apple’s business hours at their facilities. To prevent the spread of the virus, designers can visit the center only a few times a week. Thus, we can expect a delay in Apple’s foldable smartphones. A launch in 2021 of these phones will be too early, in our opinion.

Also Read: Apple to launch a number of products including AirTags and AR Glasses in 2021

Another report highlights that iPhones in 2021 might come with fingerprint-scanning Touch ID in their displays. That means an in-screen fingerprint sensor. This is not seen till now and will be an amazing innovation from the tech giant.

Being one of the leading global OEMs, Apple does not want to lag in foldable smartphones. Samsung Galaxy Z Fold 2, which was launched in August 2020, gathered a lot of interest from the customers.

These new designs and innovations do attract a lot of customers as they try to move from conventional smartphones. At CES 2021, LG showed a prototype of one of their rollable smartphone, the LG Rollable. Thus, we can see the urge among all the smartphone OEMs to launch this new design under their brand names. How fast can Apple do this is the main question.