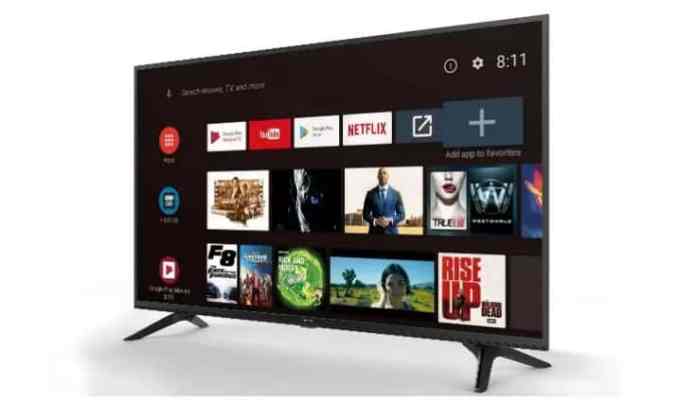 Besides our phones, our idiot boxes have also become smarter, isn’t it? If we check the statistics of a few years, time after time the popularity and retailing of smart TVs have been increasing in India. Whether it is affordable Realme and Redmi brand TVs or expensive smart TVs from Samsung or Sony, the television market in India has started blooming in every aspect.

On the basis of this amount of success, many other companies have shown eagerness to start and increase their television (smart TV) business in India, such as OnePlus, TCL, BPL, Infinix foray, and so on. Earlier, a piece of news has come out regarding the making of these smart TVs, saying that Micromax was manufacturing Smart TVs for the mentioned brands. But, currently, that news has been rectified and now it says that these smart TVs from the mentioned brands are going to be manufactured by an Indian company, Bhagwati Products Ltd.

For the unknown, Bhagwati Products manufactures Mobile Phones, Smart TVs, ACs, PCBs, and other electronic gadgets and as per the recent reports, it has already started making TVs in India for various renowned brands, such as Realme, OnePlus, Infinix, TCL, and BPL. Apart from those, Bhagwati Products Limited makes products for India’s own brand Micromax as well.

Bhagwati Products has a Head-Quarter in New Delhi since 2002 along with three factories on which the company is currently operating are there as well, at Bhiwadi, Telangana, and Rudrapur across India. As of now, the Indian manufacturer has successfully made 40 Million Mobile Phones along with Smart Phones & Feature Phones, and 3 Million LED TVs, Mobile Charger, Li-Ion Batteries, and many more.