AC Milan closing in on Tomori deal after Simakan injury 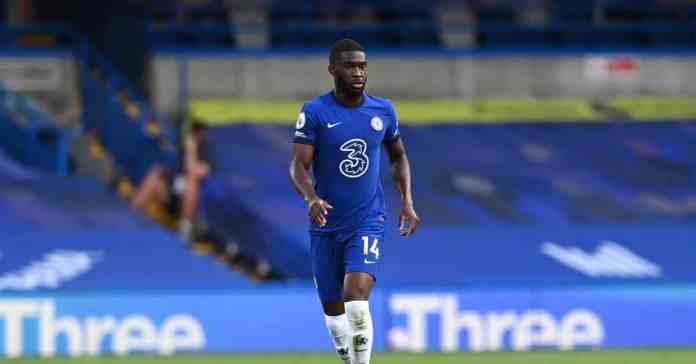 Chelsea centre-back Fikayo Tomori is on the radar of AC Milan, who are in talks to sign the England international on an initial loan deal with an option to buy for €30 million at the end of it.

Tomori was rumoured to be on the verge of leaving Chelsea in the summer, with Everton and West Ham United being possible destinations for the youngster. However, Tomori chose to stay at the club and fight for his place in the first team. That, as time has shown, has not gone according to plan.

While the player is no doubt talented, he has fallen well behind in the pecking order, with Kurt Zouma, Thiago Silva, Antonio Rudiger and Andreas Christensen getting minutes ahead of him. Chelsea boss Frank Lampard recently confirmed that Tomori was set to go out on loan to get minutes under his belt.

AC Milan were prioritising Mohamed Simakan ahead of Tomori, but with the Frenchman ruled out of action with a knee injury, Tomori is now set to be the top target for the Rossoneri. The only other club potentially interested in signing Tomori from Chelsea are Premier League club Newcastle United. However, the Serie A side lead the race for the Chelsea academy product.

Speaking on the player’s future on the Here We Go podcast on Patreon, Fabrizio Romano and Francesco Porzio said that nothing was confirmed between the two clubs, and that talks are still going on between the two parties regarding a move for the centre-back.