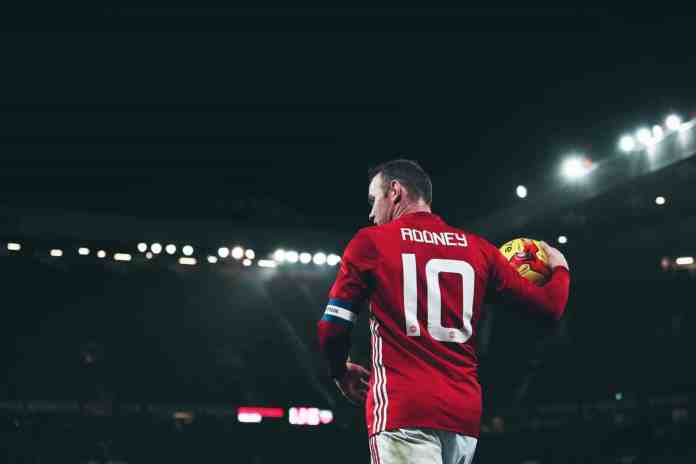 It was a long illustrious career for the English striker. In 2002, he made his senior team debut for Everton Football Club after spending 6 years in their youth academy. After 2 years with his boyhood club, he moved to Old Trafford.

Sir Alex Ferguson brought him for just £25.6 million. He spent 13 years with the Red Devils. In 2017 he left the club and returned to his boyhood club. After that, he spent 2 years in MLS with DC United and 1 year with Derby County.

Wayne Rooney is a versatile forward who could play in the midfield if his team and manager wanted. He is the top scorer of Manchester United with 253 goals. He has also scored 183 Premier League goals which are the topmost by a player for any single club. He is the 3rd highest assist provider in the league with 103 assists. He was also the ‘Premier League Player of the Season’ in 2009-10.

The football world was saddened after the announcement of his retirement yesterday. Former clubs, former teammates, and rivals have congratulated the legend for his future. The fans will always remember their very own ‘Wazza’.