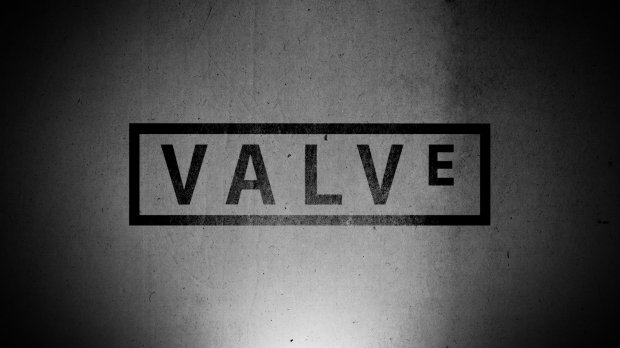 Some recent rumours suggest that RTX/ray-tracing support could be included in the Source 2 engine of Valve. A developer, Pavel Djundik (@thexpaw) wrote on Twitter: Source 2 is possibly getting RTX/Raytracing support. Last Artifact Beta got “Raytracing Shader”, and “RTX” strings added.

While we don’t have any evidence to support the rumour that ray tracing is coming very soon to the engine, but the idea is enough, for now, to make the fans go crazy and exciting about the potential applications. If Half-Life or Half-Life 2 receives the ray tracing, it would be a healing salve.

The games like Dota 2, DOTA Underlords, Aircraft, and Half-Life Alyx run on the Source 2 engine. The recent update strings are not clear enough, but we can assume that it could translate to many big things on their way.

To date, there is no single product of Valve that has a ray tracing option. The ray tracing can improve the environment more like a game character gets wet, then it can show the water droplets are changing their reflection while standing under a lamp.

Based on graphics, the Artifact is a light game. This game could be a perfect one for testing those new features like this one. There is no official statement yet from Valve about the rumour, but still, it has already created the excitements. We’ll keep you updated on further rumours.

Meanwhile, all eyes are on Valve for some official words regarding the rumour. You have plenty of time in your hand to play the Half-Life: Alyx.

Best upcoming Games with Ray Tracing ON in 2020