Top 5 players with most win percentage in the Premier League 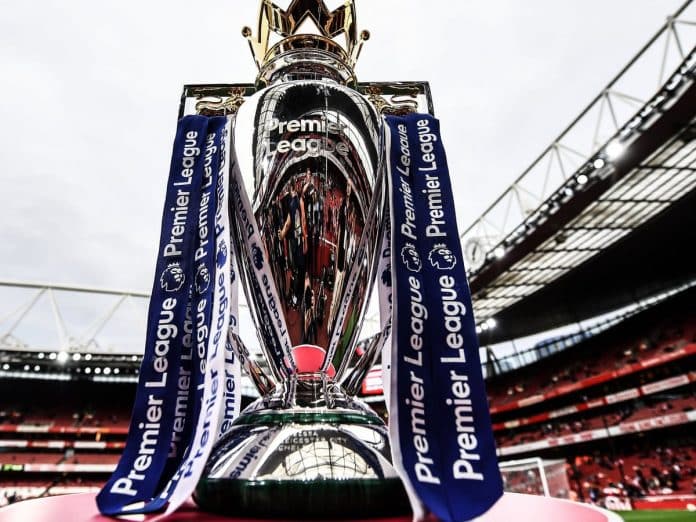 Premier League is known as one of the most competitive leagues in the world. The league has seen some of the best talents of world football.

In this article, we will know about the top five players with the most win percentage in the Premier League.

The Frenchman has won 67.3% in the Premier League among his 278 appearances.

The Ivorian striker was one of the best strikers in the league history. He joined Chelsea in 2004 and left the club in 2012. But he returned to the club again in 2014 and stayed for one more season.

The Brazilian midfielder is very versatile and composed on the ball. He joined Manchester City in 2013 and became the part of the history for Manchester City in the last decade. He has made 232 appearances for the club and won 69% of his game.

Another Manchester City player in the list. David Silva one of the best midfielders, the league has ever seen.

The Spanish midfielder has made 309 appearances for the club and maintained a win percentage of 69.3%.

Nemanja Vidic is arguably the best defender in the league’s history. He was the captain of the Red Devils.

In his 8 years tenure at Manchester United, he made 211 appearances and won 70.6% of the game.