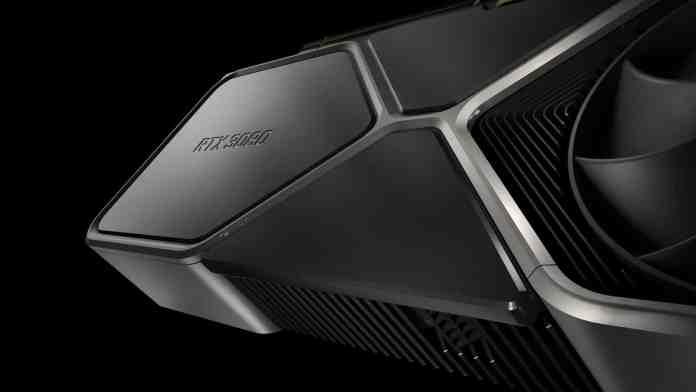 Nvidia recently revealed its GeForce RTX 30 series graphics cards and the cards are a fresh bunch of entries that may remain in the market until May. But it seems that the green team executives are preparing to release even more graphics cards from the Ampere series.

As reported earlier, Nvidia has been supplied constraint since the Q3 of 2020, and it has been reported that the lack of supply will be continued until the end of Q1 of 2021. Nonetheless, it is still confirmed that NVIDIA will release its GeForce RTX 3080 Ti.

In the images, you can see the SKUs registered by the companies.