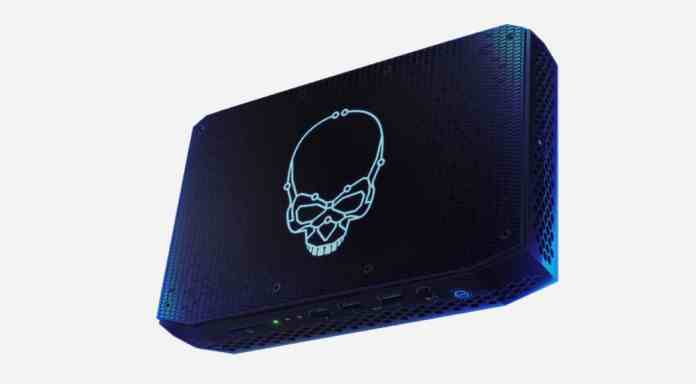 It’s been a season of mini-PCs and we have seen many established players releasing their products in the market. With the current uproar, intel is not someone to stay quiet as such the blue team has released its latest generation of mini-PCs, and it is still under its NUC brand.

The latest NUC 11 series comes with the company’s Tiger Lake-U platform, with three models from which to choose with this generation.

The NUC 11 Performance is codenamed the Panther Canyon. It is available with a Core i3-1115G4, Core i5-1135G7, or a Core i7-1165G7 processor and comes in three sizes. Intel has released two versions of the NUC 11 Performance, one with a built-in wireless charging pad.

Port included in the NUC 11 Performance include:

The mini-PC also supports Thunderbolt 4, but for now, only Thunderbolt 3 has been listed under the specifications.

The Pro or Tiger Canyon as it is codenamed is a mini-PC made for businesses. It comes with new vPro chips, and the Core i5-1145G7 vPro and Core i7-1165G7 vPro variants. The NUC 11 Pro is also available in two sizes.

The full specification sheets of the NUC 11 series can be found on Intel’s website.