QHD Screens are a Blessing Received by Gamers in 2021 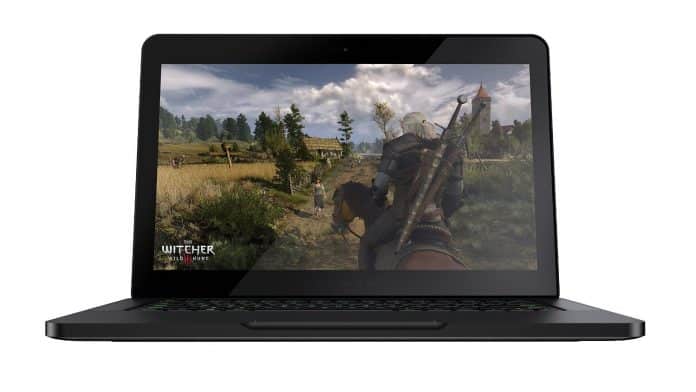 At the Consumers Electronics Show this year (CES 2021), one of the biggest announcements seemed to come and go without much fanfare. Eclipsed by Nvidia’s debut of the RTX 3000-series graphics chips for laptops, people seem to have missed hearing that portable gaming machines of a growing number of manufacturers are finally receiving fast-refreshing QHD screens.

It is a known fact that standalone QHD (1440p) monitors are a preferred choice for experienced gamers who use desktop computers for several reasons. First, the affordability of the displays and being more feature-packed than most 4K monitors while looking nearly as good. Secondly, and importantly, in QHD, games perform well with modern high-end graphics cards, like the AMD Radeon RX 6800 XT and Nvidia RTX 3080 (and even some last-gen products).

Annoyingly and unexplainably, though, QHD hasn’t been an option if you want one built into your gaming laptop. There’s only a choice of either 4K or 1080p or the option to output to a 1440p monitor that you purchase separately. That’s changing at the perfect time, as this year machines powered by RTX 3000-series and AMD’s incoming RDNA 2 graphics chips will take full advantage of QHD.

Generally, 1080p looks fine for most use cases, but it is worth arguing that displaying games in 1080p with relatively smooth performance is a low hurdle for even midrange laptop hardware to clear. On the other hand, playing the latest AAA games at 4K resolution with maximum graphical settings is at once impressive and mediocre, with frame rates frequently dipping into the unplayable zone. Powerful laptops having QHD screens can offer great visual fidelity with hardware that should have no issue keeping up.

Razer’s Blade 15 announced at CES 2021, is one of a few laptops that will let you add a QHD screen to your order. According to a report by the Verge, “for $2,199 ($200 more than the model that features an FHD 144Hz panel), you get a machine with a QHD IPS screen with a 165Hz refresh rate, along with the new Nvidia RTX 3070 and a six-core 10th Gen Intel Core i7 processor.” This range of price is on par with many current laptops that are equipped with last-gen parts and a fast-refreshing 1080p screen.

It wouldn’t be surprising if gaming laptops with QHD screens fall below the sub-$2K price point this year. Another laptop releasing this year have the option to be configured with a QHD screen is Acer’s Nitro 5 for 2021, and surely many other OEMs will follow suit. If you’re used to gaming on a 1080p monitor, playing on a more pixel-dense QHD screen could be revelatory.