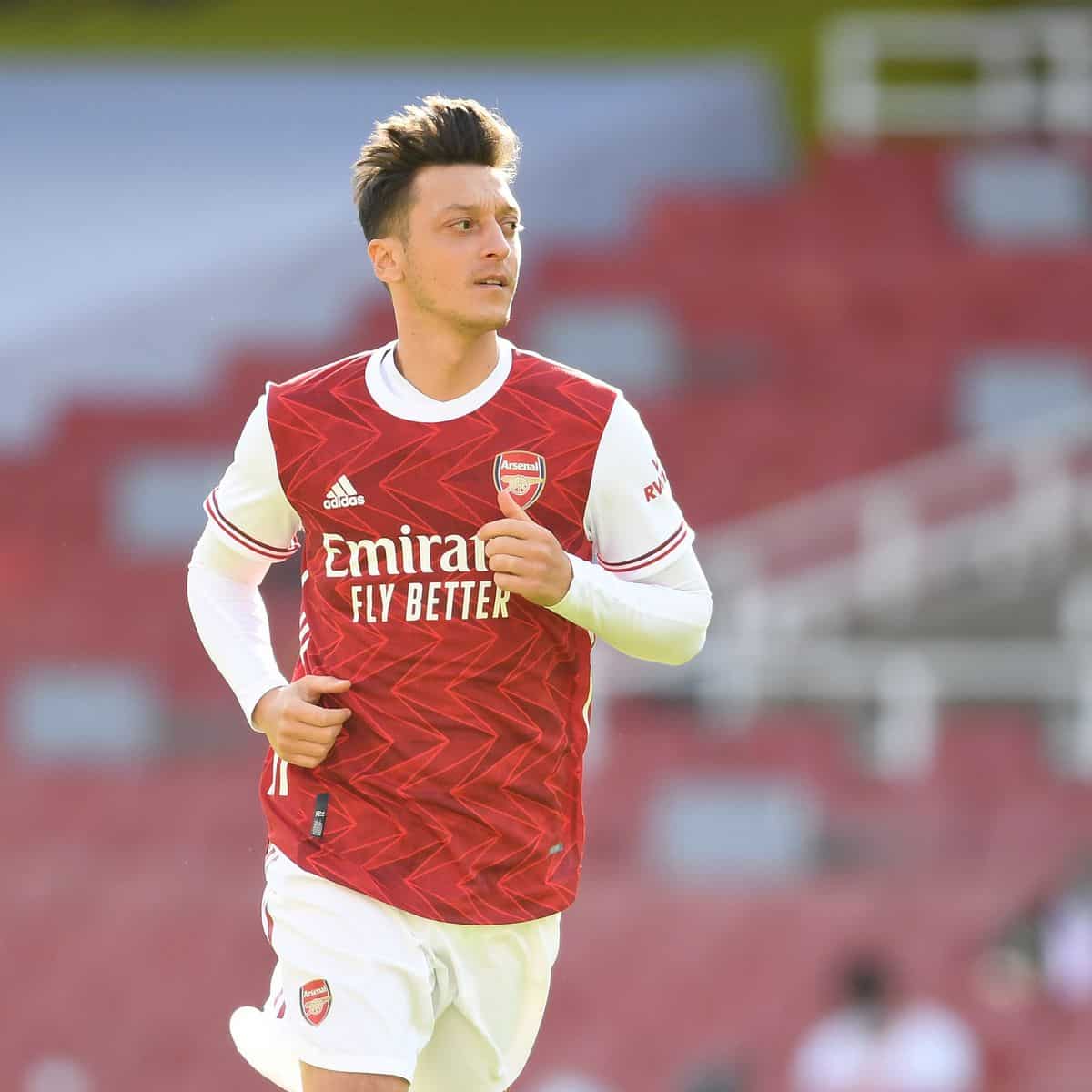 Fenerbahce are leading the race to sign Mesut Ozil, according to Fabrizio Romano and Francesco Porzio on the Here We Go podcast on Patreon. The German has been frozen out of the squad by Mikel Arteta since the beginning of the season, and it seems time for the playmaker to move away from London in search of time on the pitch.

Ozil is currently the highest-paid player in the club, drawing a salary worth £350,000 per week. And Arsenal is practically paying a mammoth wage for nothing in exchange.

DC United of MLS are the only other club that are interested in signing the club, and a move to America will probably only be on the cards for Ozil if talks with Fenerbahce collapse.

“Mesut also has a contract with his club. He is a superstar. We are talking about a player who contributed to a goal in every other game at every club he has played for. I would be very pleased if Fenerbahce could have such a player.

“We had a meeting with him and his manager. Mesut is closer than ever. The fact that Mesut had this childhood dream and Fenerbahce had the dream has made this step so close for the first time.”

“I look very positively on behalf of the community and the president, but I do not see it easily. We have plans of our own,” club sporting director Emre Belozoglu told reporters on Wednesday.

Here is what Arsenal manager Mikel Arteta had to say regarding the rumors linking Ozil to Fenerbahce after their draw against Crystal Palace:

“Well I don’t know how close he’s been before. There are some conversations going with Edu and the club at the moment, but nothing concrete yet.”

Douglas Luiz to join Arsenal in a deal worth £20 million