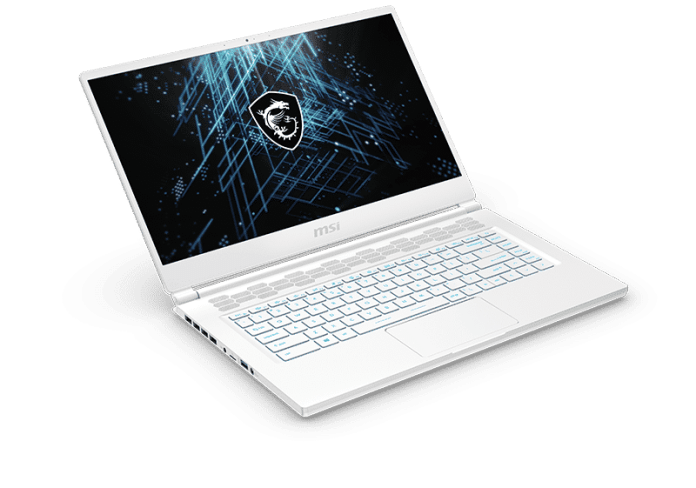 MSI unveiled an upgraded lineup of their Stealth 15M series at their MSIology event at CES 2021. At the previous version which is currently roll-out in the market, they used NVIDIA® GeForce® GTX 1660 Ti with Max-Q Design graphics with Intel’s latest 11th Gen i7 processor.

But, MSI unveiled an upgraded edition of the Stealth 15M series where they are using a special edition Intel Core i7 – 11375H based on their Tiger Lake H35 generation and NVIDIA® GeForce® GTX 3060 Max-Q Design graphics with 6GB of GDDR6 memory. Also, they are using their Cooler Boost 5 technology for this gaming beast with dedicated thermal solutions for both the CPU and GPU with up to 6 heat pipes, work harmoniously by minimizing the heat and maximizing the airflow for smooth gaming performance in a compact chassis.

MSI aimed at the mobile gamers to make this 15.6 inches laptop, the world’s thinnest laptop having a thickness of just 0.62 inches and weighing just 1.69 kg.

Another attraction of this laptop will be its display quality and variation. 15.6″ FHD (1920×1080) IPS display comes with two different variations of 144Hz and 240Hz based on buyer’s requirement and budget segment.

MSI is pairing this configuration with 16GB of DDR4 Memory and a 512 GB of Gen4 NVMe SSD, although both memory and storage is upgradable but the only drawback is no extra slot for storage, so you have to replace it.

When it comes to the connectivity, they are using Bluetooth 5.1 along with Wi-fi 6 (maybe they are not using the latest Wi-fi 6E standard).

Newegg is currently offering the preorder, of the 144Hz IPS-LEVEL version. Unfortunately, the retailer says that it won’t ship until March 8th.