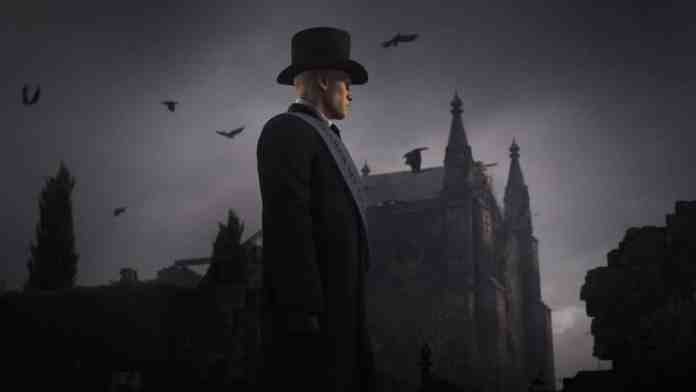 Only one week is left before the launch of Hitman 3, and IO Interactive has finally revealed the list of all locations in the game. Previously, we have heard about some locations of this game like Dubai, England, Chongqing, and China locales, but now it seems that our Agent 47 will also visit Berlin, Argentina, Mendoza, and the Carpathian Mountains.

If you remember that Carpathian region of Romania is the place where Agent 47 was originally born, so as a final level it makes sense. You can check out below the newly revealed images.

A new video is released from IO Interactive about the story of the game.

Here are some details about the six locations of Hitman 3:

Hitman 3’s story begins in Dubai. Experience the opening ceremony of the world’s tallest building. Explore the top floors of this massive building from both outside and inside.

This event starts after the Dubai event. There you’ll face a murder mystery and you can choose then to do your objectives or be a detective and solve the murder case.

In the mid-story, you’ll be headed to Berlin, a city of chaotic nightlife. If you want to have an experience of the dizzying adrenaline rush of the epic rave, then Berlin is the best place for you.

After coming to Chongqing, you’ll find the neon lights hanging outside the small shops, food stands along the narrow streets, and many more. You can feel the everyday life of the city.

Mendoza is a well-known wine region in South America. This place of Argentina offers you the sloping hills, modern vineyards, and have plenty to explore.

The final part of the game will bring you to Romania. The final mission of Hitman 3 is based on the Carpathian Mountains.

Hitman 3 is going to launch on January 20 for PC, Xbox One, Xbox Series X|S, PS4, PS5, Nintendo Switch, and Stadia.

What to Expect From Hitman 3 and The Pre-Order Details