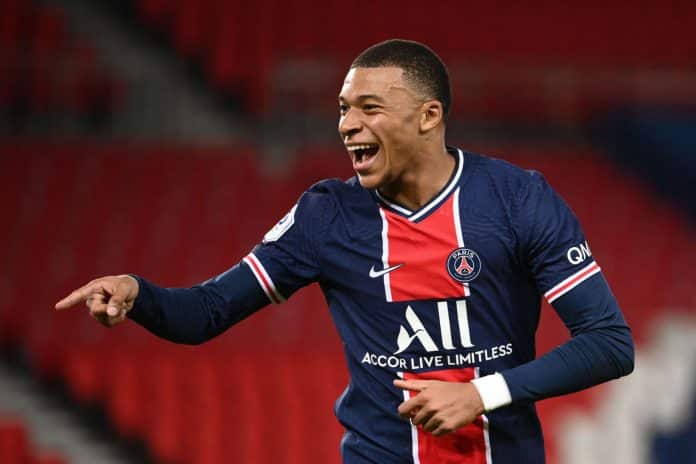 It has been no secret that Real Madrid president Florentino Perez has been a long admirer of French World Cup winner Kylian Mbappe. He is the next big thing in football after Cristiano Ronaldo, Lionel Messi, Neymar and Hazard.

The PSG star has been among the top players for the last few years and has already achieved which others can only dream of. Mbappe admires current Real Madrid manager Zinedine Zidane, being from the same country.

Zinedine Zidane also quite likes the Frenchman and wants him to sign for the biggest club in European football, Real Madrid.

Florentino Perez is currently planning for a €200m bid for Kylian Mbappe this summer. He wants Hazard and Mbappe to play side by side and make them one of the best teams in football.

Kylian Mbappe signed for PSG for a sum of €180m from AS Monaco in 2017. The Frenchman’s current contract with Paris Saint-Germain ends in 2022 and the contract extension process has been put to hold till now. It seems Mbappe want to take his career to the next level.

Real Madrid’s revenue has dropped by 25% to €617m over the last two years so they are hoping to recoup between €100-150m by selling likes of Marcelo, Gareth Bale, Isco, Luka Jović, Dani Ceballos and Brahim Díaz in the summer.

Multiple reports claim that Real Madrid could even afford a €200m fee, which would be considered as €40m-a-year for a five-year contract on the club’s books. So Perez is doing everything he can to bring Mbappe to the Bernabeu and start a new era.