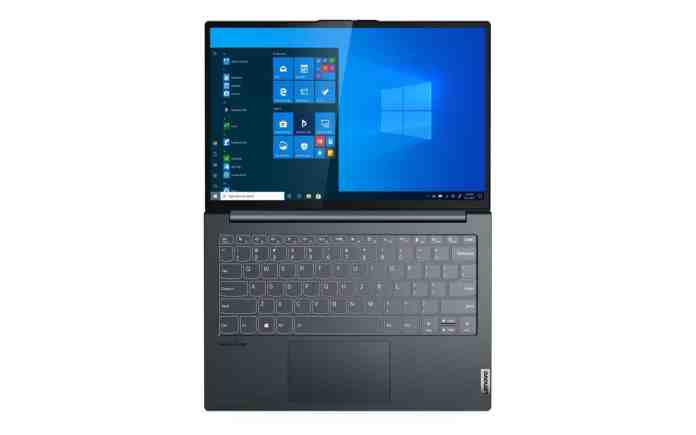 Tech tycoons Lenovo announced the launch of the Thinkbook 13x at CES 2021 today. Stacked with features, the Thinkbook 13x is a glimpse into a cable-free future of laptops. That is mainly due to the model’s compatibility with Lenovo’s Charging Mat that eliminates the need for carrying around chargers and finding sockets.

The laptop is set to feature the latest 11th generation Intel GPU (up to an i7) which will be pairable with two variants of the model, one featuring 8GB RAM and the other doubling up at 16GB of RAM. Storage up to 1 TB of NVMe Gen 4 is supposed to be available with these new models.

The Lenovo Thinkbook 13x is set to be super light, weighing at 1.2 kgs and at a thickness of 13 mm, the newest offering is set to be an ultra-portable specimen. WiFi 6 and Bluetooth 5.0, along with dual Thunderbolt 4 ports give good compatibility with docking stations at home and work without requiring identical Lenovo-made models.

Priced at around $1200, the Thinkbook 13x is set to be available in two different colours, Storm Gray or Cloudy Gray.