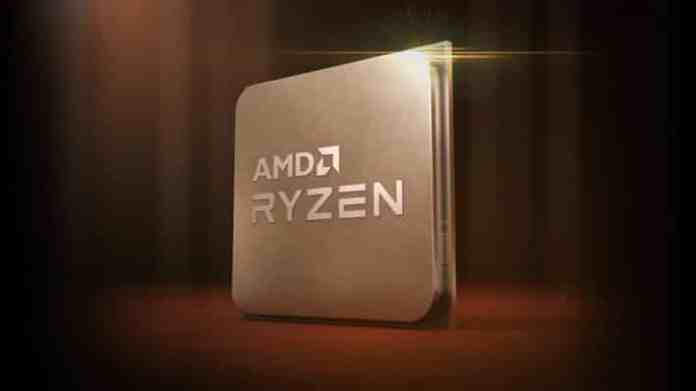 AMD has taken their game to the next level and has challenged Intel on all fronts and even winning in some areas. Everyone was expecting AMD to launch their highly anticipated processors at CES 2021 and they haven’t disappointed anyone.

Powered by the new “Zen 3” core architecture and with a lower 65W TDP, the Ryzen 9 5900 desktop processor offers an average of 24% faster 1080p gaming across select titles compared to the prior generation.

It would have been great if AMD had made them available for all the people via retailers.

Top 10 highest-earning football clubs in the world, according to Deloitte