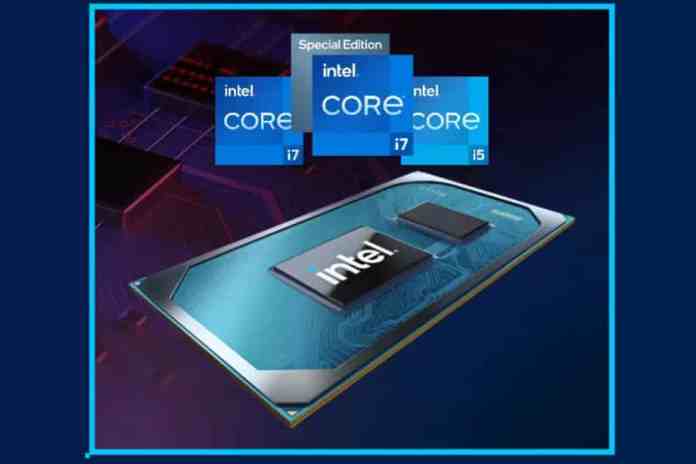 The CES 2021 is on now and this year Intel participated in this show with its new Tiger Lake H-Series chips aiming to power the fastest ultraportable gaming laptops.

Coming to the multicore performance, mathematically, it gets nearly a 40% hike than Intel’s 11th Gen Tiger Lake-U series. You know the graphics performance of the 10th Gen H series processors, it becomes just double now. The entire platform is featured with PCIe Gen 4.0, and the 10nm SuperFin process is followed.

With the launch of these three chips, Intel takes the title of the fastest laptop processor maker in single-core for now. Point to know, these H-Series Tiger Lake processors can scale up to 4 cores and 8 threads.