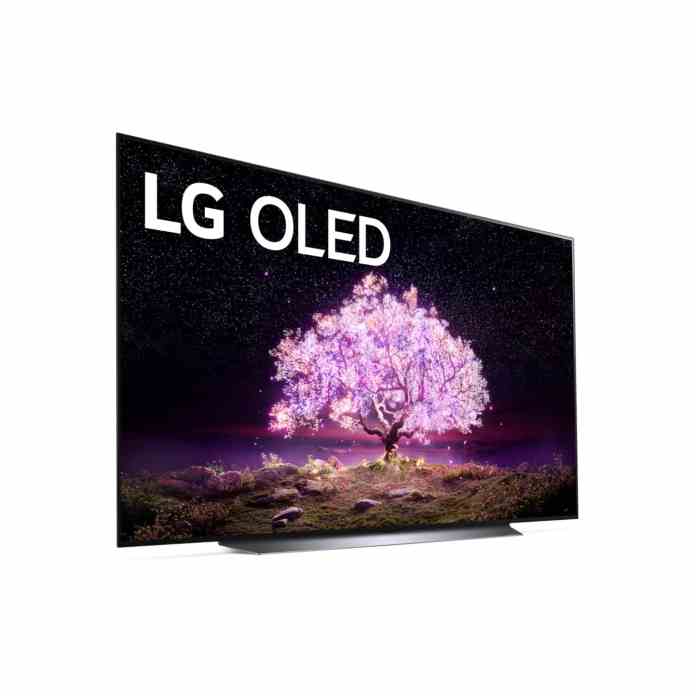 LG revealed a new line of their flagship TV ranges, with overhauls announced for their OLED, QNED Mini LCD and NanoCell TVs. The brand confirmed on their official website that the new models would be having a completely new look for the new year.

Quoting LG on their latest upgrades to the lineup, which feature ” a new OLED panel, a new advanced LCD panel structure that combines Quantum NanoCell color technology with mini LED backlighting for improved color accuracy and greater contrast, and upgraded AI processor, as well as a redesigned webOS.”

LG’s latest G1 series of models will feature the OLED evo technology, which is heralded as the next generation of the once bleeding-edge OLED technology. This new line of TVs are set to bring about a whole new level of brightness and luminosity to the picture to provide an elite experience to the viewer.

The presence of the Alpha 9 Gen 4 AI processor was also confirmed to be present in the LG QNED Mini LED TV models QNED99 and QNED95 and LG NanoCell TV models NANO99 and NANO95 models. The newest LG OLED TV models in the Z1, G1, and C1 series will also feature the Alpha 9 processor.

The presence of AI Picture Pro enables the processor to intuitively understand the type of scene being displayed and adjust the quality of the output accordingly. The feature will make the picture a lot more three-dimensional by going a step further and detecting the content genre and setting features like lighting and ambient conditions accordingly.

LG’s AI Sound Pro is also confirmed to be a part of the new models for 2021. Virtual 5.1.2 surround sound enables the viewers to have an outstanding audio quality which almost makes the scenes on the screen feel realistic. The Auto Volume Leveling is also one of the more sought after features, which is be expected to be well received by consumers.