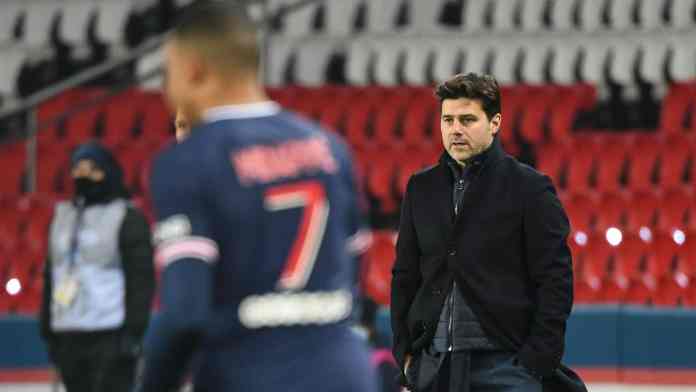 One of the main reasons behind the sacking of Thomas Tuchel from his job at Paris Saint-Germain was the lack of a clear direction and philosophy on the pitch. The new man in charge, Mauricio Pochettino, has promised that there will be a clear direction and a strong philosophy for the French champions as they look to win everything in their path once more.

‘PSG’s goal is to win games. There are no other objectives. We also have an idea, a footballing philosophy and a structure that will lead us to victory”, the Argentinian said ahead of the game against Brest, on the back of a draw against St Etienne in his first game in charge.

The Parisians are still without Neymar, but welcomed back Layvin Kurzawa, Mauro Icardi and Alessandro Florenzi in their victory against Brest, with the trio featuring from the bench.

Paris dominated possession against Brest, having 60% of the ball, and were very flamboyant in their attacking, as they registered 22 shots across the game. 11 of those shots were on target, resulting in three goals for the hosts.

Pochettino deployed a 4-3-3 formation, much like his predecessor, and had Moise Keane and Angel Di Maria alongside Kylian Mbappe, who shifted to the left wing.

“We have still only had a few days working together and we have had two very difficult, very competitive games,” Pochettino said after the match.

“I am really satisfied with the effort put in by the players. It was an improved performance and an important victory,” the former Tottenham manager added.

Mbappe will decide soon about his future