IPL 2021: CSK to release some big names before the auction? 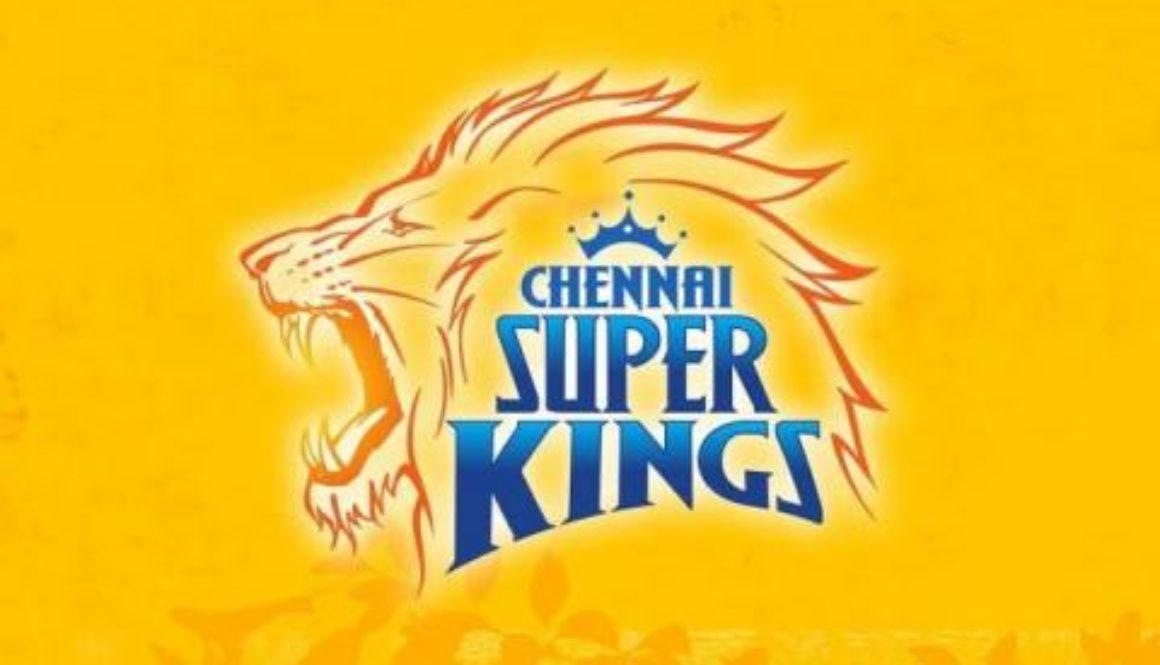 The IPL GC has announced its deadline for the franchises to submit their list for the retained players for the upcoming IPL 2021, which is 21st January, and if one of the IPL franchise needs to rebuild them strongly then that’s CSK as they had a horrible and disappointing season in the IPL 2020.

Thus, CSK is on its way to release some of their capped players on the basis of their performance last season and build a new, strong, and energetic team this year in the 14th edition of the IPL as it is their golden opportunity to build one.

Amid all these preparations for the 14th edition of IPL, it is highly expected that the three-time IPL winner, Chennai Super Kings might release some of their big names including Piyush Chawla and Kedar Jadhav on the basis of IPL 2020’s poor performance.

Interestingly, according to the rumours, the IPL giant Chennai Super Kings are going to release Kedar Jadhav and Piyush Chawla, who is being paid a huge amount but failed to deliver good performance this season. Unfortunately, both the players had a horrendous season in the 13th edition of the IPL. Especially Jadhav’s performance was below par which was not expected from him, who overall scored only 62 runs in eight games at a horrifying strike rate of 93.93, also he didn’t hit a single six in the tournament. Both of them had a disappointing season for CSK in the IPL 2020. It is also heard that their release process is in action too.

“Jadhav was not in best of form in IPL 2020. He was also struggling with his fitness. CSK will move on from Jadhav in IPL 2021, everyone in the team management feels that it will be prudent to take this hard call and invest in the future’, said the close source to the CSK management.

It is also likely that CSK might release Harbhajan Singh as he missed out on IPL 2020 due to some personal reasons and even he is not playing domestic cricket nor he is active with the Indian Team. Thus, he is left with no stage to show his skills, he is also paid a whopping amount of INR 2 Crore by the franchise. But on the other hand, Suresh Raina who also missed the IPL 2020 due to personal problems is staying at CSK and the franchise has cleared all the rumours about it as well.

Another good news is that even in the IPL 2021, M.S Dhoni is going to lead the team as he announced it himself during the toss while their last game at the IPL 2020 against Kings XI Punjab. Also, the franchise has cleared that Dhoni will be staying with them and leading the team.

Another problem which is seen by CSK ahead of the mini-auction is that they are left with an amount of only INR 15 lakhs in the purse and a lot is depending on it and the release of the players.