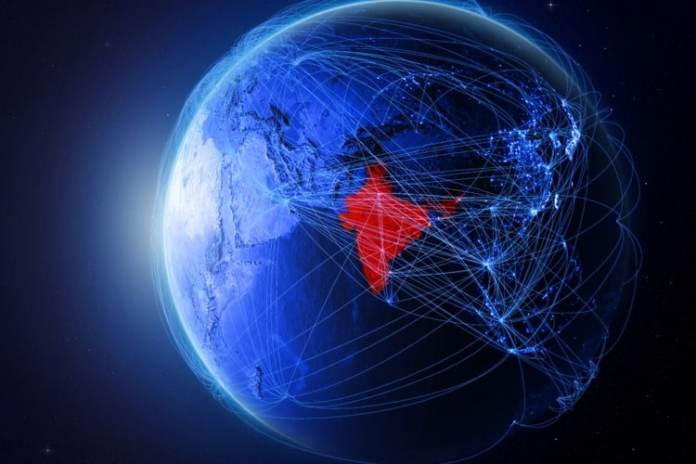 2020 is gone and now we’re in 2021, but for various types of reasons, 2020 still haunts people all over the globe. The COVID-19 pandemic, lockdown, quarantine, and many other unknown things have been a part of our lives throughout 2020. For the pandemic situation, most of the countries in the world have been in a lockdown state and for this, there was only one hope for people to get indoors and live their lives, the thing is none other than the internet. Internet surfing, watching videos, playing online games, and later on, work from home, all those things have worked as the blessing of the internet in that lockdown state. But according to a recent report, amongst 20 other countries in the world, India is the only one who experienced the most number of internet shutdowns due to Government restrictions. These massive restrictions had lead to suffer a massive loss of almost $2.8 billion for this country.

The recent report states that the amount of money, the number of losses suffered by India due to all these internet restrictions were more than double the combined amount of the next 20 countries on the list. The shutdowns were not only for the pandemic crisis but also mainly for the political issue and tensions with our neighbors such as China and Pakistan. The reports said that the Indian Government had restricted access to the internet more than 75 times throughout 2020. These numbers are definitely the most in all aspects if compared to other countries.

The report reads, “The majority of these short blackouts were highly targeted, affecting groups of villages or individual city districts, and so were not included in this report, which focuses on larger region-wide shutdown.”

As per some recent researches, things got worse in Jammu and Kashmir as internet access was restricted there for several months and the Indian Government provides only 2G services to the citizens. This crisis is termed as “the longest Internet shutdown in a democracy.”

Astro Slide 5G goes official with a full QWERTY keypad, the world’s first 5G handset to have it

Premium Gaming Chassis to get under Rs.3,000 during Amazon Great Republic Day sale