Why Manchester United not signing Moises Caicedo is good news for everybody? 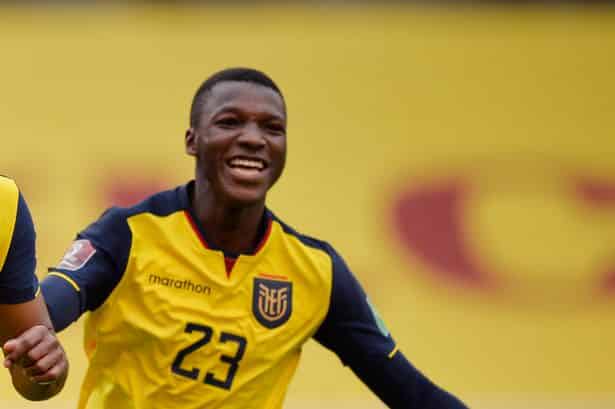 In a rather surprising turn of events, Manchester United have decided to not sign Moises Caicedo, as confirmed by Fabrizio Romano on his ever-active Twitter account.

The club were in advanced negotiations and were the frontrunners for the Ecuadorian’s signature from Independiente del Valle, but have now decided to pull out of the race completely.

Moreover, London clubs Chelsea and West Ham United have also decided to not spend on the teenager. Seeing an opportunity, Brighton and Hove Albion have made a bid to sign the winger, and Independiente are willing to accept the bid that the Seagulls have placed for the youngster.

What remains to be seen now is whether the player and the Premier League club can agree personal terms before the transfer window ends.

Manchester United fans will be left disappointed after being linked with another promising youngster, but the decision to not go forth with signing the player is the best in this scenario. The reason being that United do not need him. Especially not with the likes of Mason Greenwood, Daniel James, Amad Diallo and Marcus Rashford all gunning for minutes on the pitch.

Caicedo has been heralded by many veterans as the next big thing, and oftentimes, the pressure of a big money move to a completely new place away from home can weigh-in on the young mind. When you add to that the sky-high expectations of fans of clubs like Manchester United, the pressure can easily get too much for anybody.

Hence, turning away from the spotlight of the big clubs and coming to Europe to play for a club where the expectations are less, and the player is given time to develop would be the best possible option for Caicedo. That way, when he gets older and improves on his game, he will be much better equipped to handle the weight of the expectations and more importantly, deliver quality performances on the pitch.