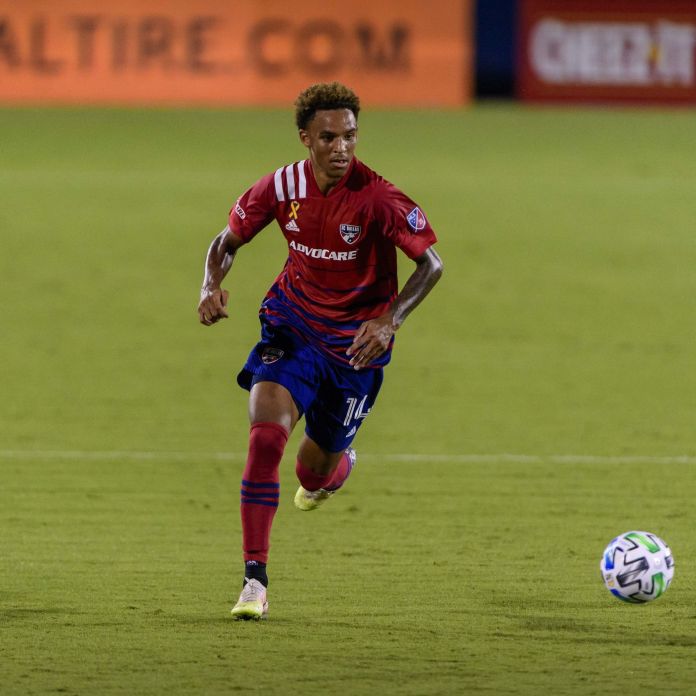 Bryan Reynolds has been one of the names heavily linked with Juventus in the last few months, with the American youngster impressing in his time with FC Dallas in the MLS.

The player came through the ranks at the Dallas academy and is heralded as the next big thing in the right-back position, which has really gained popularity in world football.

That is especially after the rise of quality full-backs like Trent Alexander-Arnold, Andy Robertson, Alphonso Davies and Theo Hernandez in recent years.

According to the latest on the transfer saga of the teenager, Fabrizio Romano has revealed that Juventus are in negotiations to sign the youngster. However, nothing concrete has been reached between the two clubs in terms of negotiation.

As the situation stands right now, Juventus cannot sign any players out of the European Union right now. Working towards a solution for the problem, Serie A club Benevento are in talks to sign Reynolds on a loan deal for the next six months, before moving on to the Turin club for the 21/22 season.

Benevento director Pasquale Foggia spoke to Sky Sports regarding the transfer, and agreed that the club were interested in signing Reynolds with a plan for the player to move on to Juventus when the season ends. However, nothing concrete has been achieved in negotiations yet.

Juventus anxious about Dybala situation, with the player yet to sign a new contract

An update on Mesut Ozil’s future