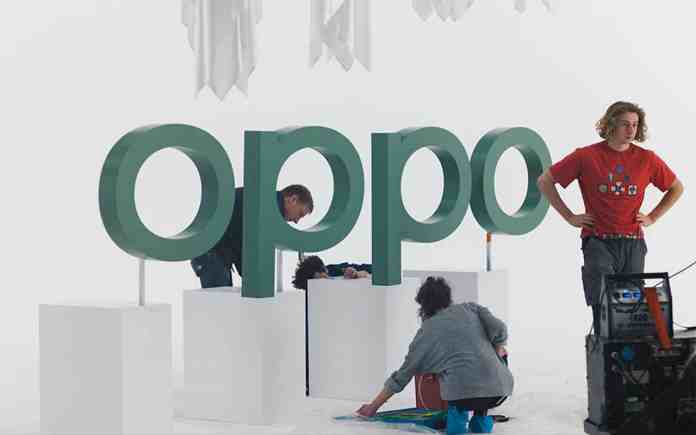 As per some earlier reports, Oppo is expected to introduce its upcoming Find X3 flagship series in quarter 1 of this year. As of now, we were aware of only two devices of that series: Oppo Find X3 and Oppo Find X3 Pro.

Another leak has recently popped out in the media, saying that there will be another upper mid-range smartphone in that Find X3 lineup, named Oppo Find X3 Lite. It will be the successor of the last year’s Oppo Find X2 Lite. Another leak suggests that the upcoming Find X3 Lite will be a rebranded version of the Reno5 5G smartphone that arrived in China last month.

Evan Blass has revealed that it will be a 100% rebranding, which means, the specs and the design of the Find X3 Lite, are identical to the Reno5 5G. The only difference we’ll be able to see the Oppo official logo. There is a Reno Glow branding in Oppo Reno5 5g, whereas the Find X3 Lite will feature a regular Oppo logo.

Apart from it, the tipster also mentioned there could be another smartphone to join this Find X3 lineup, named Oppo Find X3 Neo. This series is expected to get announced in early March, and the retailing might start from April.

The Oppo Find X3 Lite will run the ColorOS 11.1 based on Android 11 OS and powered by the Qualcomm Snapdragon 765G octa-core chipset, paired with 8GB of RAM and 128GB of internal storage. This phone is expected to feature a 6.4-inch Full HD+ (1080 x 2400 pixels) AMOLED display with a faster refresh rate of 90Hz. For the AMOLED panel, this phone will have an in-display fingerprint scanner.

This phone is expected to be fueled up by a 4,300mAH battery supported by 65W SuperVOOC 2.0 fast charging. It is expected to be available in three different colour variants: Galactic Silver, Azure Blue, and Starry Black. Now, in China, the Oppo Reno5 5G carries a price tag of 2,699 Yuan (~$417), so, we can expect a similar price tag for the Find X3 Lite.

Oppo Reno5 5G and Reno5 Pro 5G launched in China: All you need to know