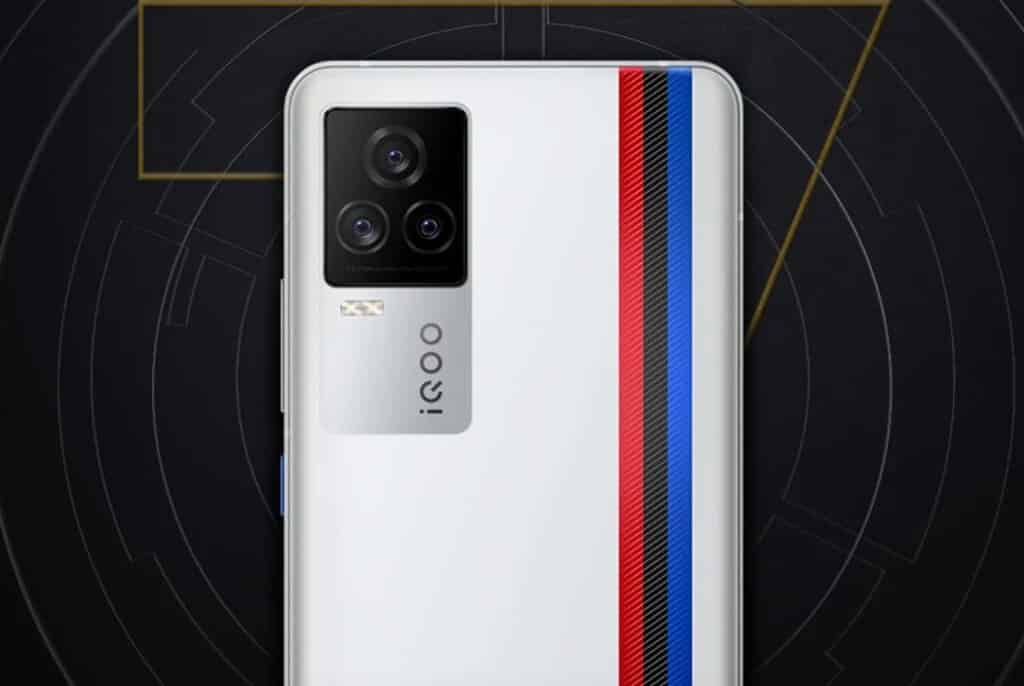 Earlier reports have confimed that iQOO is all set to launch its upcoming iQOO 7 flagship phone in Chia on January 11, 2021. As of now, we’ve got a big number of rumors regarding this phone, but recently, a sheet of key specs along with its camera details and pricing got leaked in the media of this upcoming iQOO 7. So, let’s take a quick look on them.

It is confirmed that the iQOO 7 will be powered by the latest Qualcomm Snapdragon 888 octa-core processor, paired with LPDDR5 RAM and UFS 3.1 storage. This phone had already been appeared on the AnTuTu benchmark listing and managed to bag an impressive score of 752,935 on the benchmarking platform. Regarding the display, this phone is said to have an E3 display supported by a refresh rate of 120Hz (as per AnTuTu listing).

In terms of battery, the iQOO 7 will be fueled by a 4,000mAH battery with the support of up to 120W of fast charging. No wireless charging support for this device. To get a better experience in multimedia, the upcoming iQOO 7 offers stereo speakers and dual-linear motors with 3D vibration. Regarding the dimension, this phone measures 8.7mm in thickness and weighs around 209 grams.

Earlier, the official iQOO 7 renders revealed that it will feature a triple rear camera setup on its back. Now, we’ve got the specifications of the sensors of this camera module, saying that this setup includes a 48-megapixel (main) Sony IMX598 lens (leak suggests) + 13-megapixel (ultrawide) + 13-megapixel (portrait) triple camera system.

Arnab Das - May 13, 2021 0
iQOO 7 series was launched last month in China and India and we all know it is one of the best flagship devices out...

iQOO 7 series Sale is Live now on Amazon, available for...

All the Indian web series and movies releasing in May 2021...