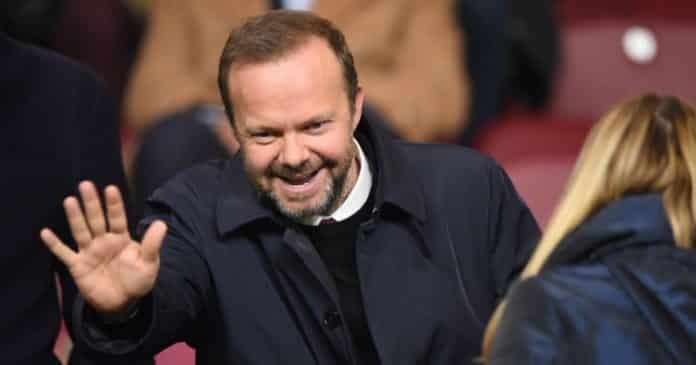 Manchester United chief, Ed Woodward is the highest-paid director in Premier League last season. According to a report by The Times, the Old Trafford chief earned £3.09million in 2019-20. Tottenham Hotspurs chief Daniel Levy took the second position after leading the chart in 2018-19 captain.

In the 2018-19 season, Tottenham Hotspurs chief Daniel Levy made £7m, including a £3m bonus in connection to the Tottenham Hotspur £1bn new stadium development. But in last season it dropped down to £2.96m. Levy took a 20% pay cut to help the fund of the club during the coronavirus pandemic. It also affected the standings as well.

Manchester United has paid a total of £6.8m to Woodward and other board members, though the revenue dropped from £627m to £509m in the pandemic affected season. This was the club’s lowest revenue since 2015.

Crystal Palace owner is in the 3rd position with a salary of £2.6million followed by Chelsea and Liverpool who were paid less the £2million.

Interestingly, Brighton, Fulham, West Ham, and Everton all paid more than Arsenal. The North London club has paid only £846K. Leicester City and Newcastle United are the lowest paying club in the Premier League. They paid just £250K.

A large section of United fans wants Ed Woodward to resign as soon as possible because of their bad transfer policies and other so many reasons. This fact will surely generate a mixed impact among the United fans.

Previous articleReport says PUBG 2 is in development for Mobile and PC/Console
Next articleHow to customize your own LAVA ‘My Z’ smartphone in 66 different ways?