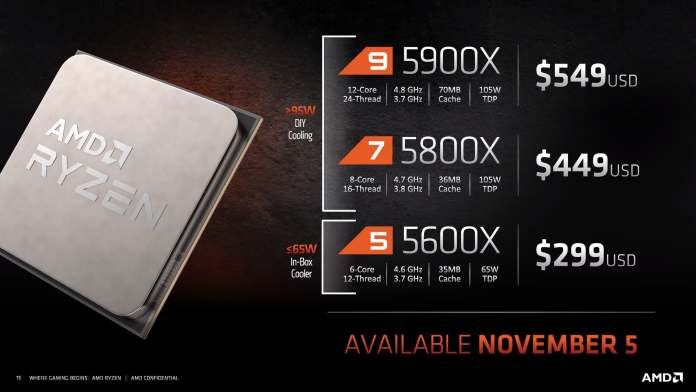 AMD will showcase its new Zen-3 based Ryzen 9 5900H CPU and Nvidia will do the same for its GeForce RTX 30 series Graphics cards. We have seen many benchmark results of both the hardware components, but we all have been wondering how best the performance result of the device which is supported by both the beasts will be.

So the folks at SMZDM have tested a high-end gaming laptop that features AMD Ryzen 9 5900H CPU and most likely NVIDIA GeForce RTX 3080 graphics cards. But the GPU is still not made to be certain that it belongs to the RTX 30 series.

The complete specifications are listed below:

In the benchmarking process, the Ryzen 9 5900H scores 617.4 points in the single-threaded CPU-Z benchmark and 6076.6 points in the multi-threaded test. If we compare CPU-Z’s database and previous test results then the processor

is faster than desktop Ryzen 7 3700X. if we go with the scores then the processor is also faster than the Intel Core i7-10875H, which scores around 550 in a single thread and 5000 points in multi-threaded tests.