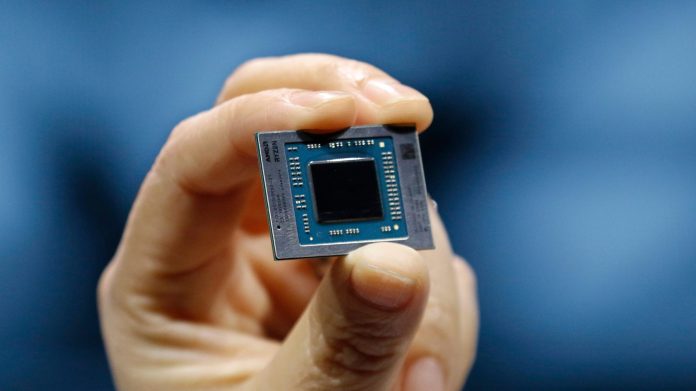 AMD is all set to announce its upcoming Ryzen 5000U series mobile APUs at CES 2021, which is now just a few days apart from now. It will be based out of both its existing Zen 2 cores and Zen 3 cores, while the flagship Ryzen 7 5800U has recently been spotted.

The upcoming 8 Zen 3 cores and 16 threaded APU has been tested out in GPU-Z and Cinebench benchmarks. Even though these U-series APUs will draw just 15W power, come with base clock speed of 2.0 GHz and a boost clock of 4.4 GHz along with a large L3 cache of 16MB.

This obviously has helped the APU to show some impressive results, also thanks to 200 MHz higher base and boost clocks than its predecessor. In CPU-Z, the Ryzen 7 5800U scored 592 points in a single-threaded benchmark and 3812 points in a multi-threaded workload.

The single-threaded score is superb and is close to the new Ryzen 5 5600X which scores 598 points in our review, although there could be improvements in the multi-core tests with later BIOS updates.