Sebastian Haller to Ajax is a done deal; Josh King lined up as a potential replacement 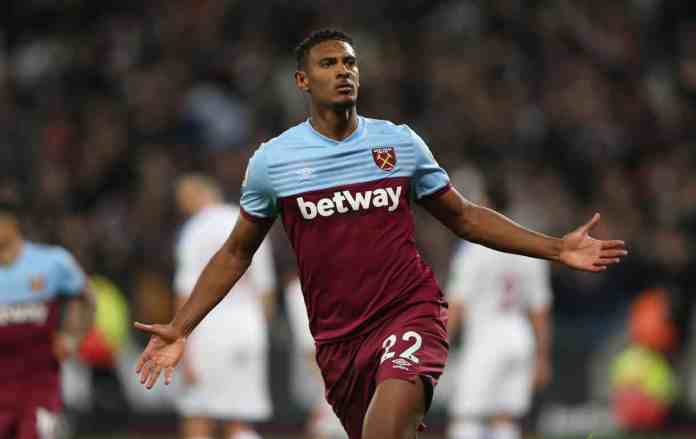 West Ham United striker Sebastian Haller is on the verge of officially being confirmed as an Ajax player. Italian transfer guru Fabrizio Romano has given the deal his famous “here we go” signal, which means that the transfer is as good as done.

Multiple sources are reporting that Haller will be flying to Amsterdam soon to complete the move, with medicals set to be held in the near future as well. Personal terms have been fully agreed between the player and the Dutch club, and the transfer will be officially announced in the upcoming days.

Haller joined West Ham United in the summer of 2019 for a hefty fee worth £45 million, a club record for the Hammers. And it is safe to say that the move has gone according to plan for neither the player nor the club.

Ajax have agreed with a deal worth £23 million (€25 million) with the London club for Haller, who has experience in the Eredivisie before. He spent a couple of years with Utrecht and scored 51 times in 98 games between 2015 and 2017.

Away from the spotlight and the sky-high difficulty of the Premier League, the Ivorian could revert to the best version of himself, which earned him the big-money move to England in the first place.

Bournemouth striker Josh King is being lined up as a potential replacement for the outgoing Haller, with the player being starved for minutes in the Championship this season. With a profile similar to Hammers star Michail Antonio, David Moyes could do with a worthy replacement to add a further dimension to the front line.

West Ham are currently slap bang in the middle of the table with 26 points from 17 games and will be hoping for a top-half finish this season at the very least.

What went on behind Josh King’s surprise move to Everton?